Kangana Ranaut, who is seen voicing her opinion on nepotism and also contributed in revealing the inside details of the drug cartel in Bollywood, claimed that 99% of Bollywood consumes drugs. The actress has been facing criticism regarding her statement. Recently, Crime Patrol's Annup Sonii expressed his view about the same. Annup took an indirect dig at the actress by saying that if anyone feels film industry is on drugs, they should join most pious industry like Rajneeti. He also mentioned in his other tweet that justice for Sushant should be the first priority and not personal issues and agendas.

Annup tweeted, "Anyone who feels that 90% of the film industry is on drugs should not stay in this dirty rotten industry and join the most pious and Ganga se bhi jyada pavitra Industries...May be Rajneeti Industry..." While a few slammed him for the statement, some of them supported him.

When a user said, "By this logic then you have to leave this country. By the way why nobody is raising voice for Sushant? The audience will remember this," Annup replied to the user, "Justice for Sushant should be the 1st priority...Not personal issues and agendas..."

For the uninitiated, in an interview with Republic TV, Kangana had claimed, "At some point, 99 per cent of them. Some might have faced health conditions, or because of age, or after being admitted or having repercussions, they have quit now after doing it throughout their youth. Even if I count them, there are 99 percent people. Everybody without fail, at some point is doing it, and if there is a party, everyone is indulging in it."

The Queen actress had earlier tweeted, "I request Ranveer Singh, Ranbir Kapoor, Ayan Mukerji, Vicky Kaushik to give their blood samples for drug test, there are rumours that they are cocaine addicts, I want them to bust these rumours, these young men can inspire millions if they present clean samples @PMOIndia." 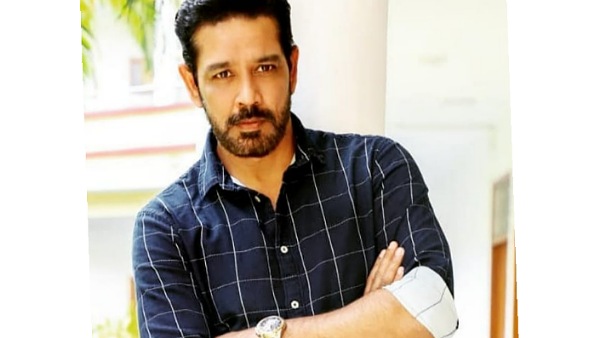