Kapil Sharma’s popular Sony TV show went through a major re-haul a while back when Navjot Singh Sidhu was replaced by Archana Puran Singh as the judge sitting on the chair. However, many folks have continued to call out the actress for replacing Sidhu on The Kapil Sharma Show.

And now, according to TellyChakkar, Archana who’s been really active on social media amid lockdown has finally opened up about replacing Sidhu on the show in a live video chat on her Instagram handle. She said, "I understand that there are lots of Sidhu fans and I don’t have any hassle. It is a job and I have not taken his chair. Another thing I want to add is that Kapil says in the show that 'Apne Sidhu ki chair le li’ agar Kapil serious hota toh kya mai hasti uske upar, ya woh uske bare mai joke banate. It is funny either it is so true that the audience understands ya woh sach se itna door hota hai ki ridiculous hota hai."

Archana added, "So that is the line that they strike that is close enough to the truth yet not the truth that’s why I can laugh about it. I know Sidhu very well and I have appeared in a show earlier to promote Dolly Ki Doli and I had met Sidhu at the time and we were very cordial. My all respect to Sidhu fans." (sic)

Meanwhile, Archana has also been sharing hilarious and interesting conversations with her house help, Bhagrashree on her social accounts. The simple and fun posts have made Bhagrashree very popular on the internet. For the uninitiated, Bhagrashree has been living with Archana and family for almost three years. 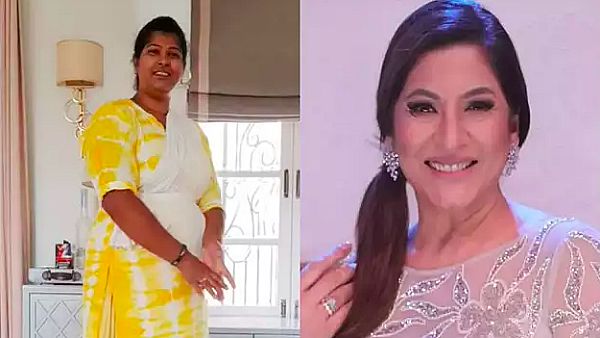 ALSO READ: Archana Puran Singh Gets Accused Of Making Her Help Do All The Work, The Latter Clears The Air! 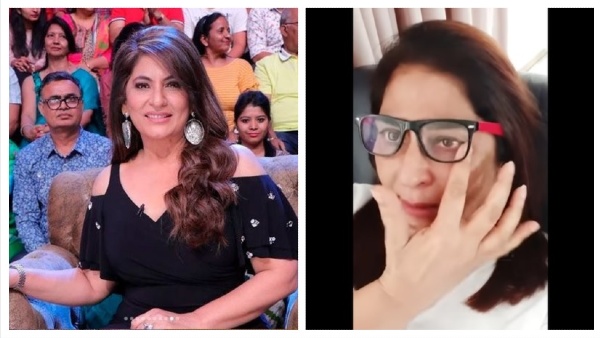