Color's popular dance reality show, Dance Deewane is all set to return with a new season. Recently, there were reports that the host Arjun Bijlani will be replaced by Bigg Boss 13's popular jodi, Sidharth Shukla and Shehnaaz Gill. It was also said that Shehnaz had a meeting with the channel regarding the same. But, neither of the actors had confirmed the reports. Now, Arjun Bijlani has reacted to the reports, which might break SidNaaz fans' heart!

Arjun was quoted by Tellychakkar as saying, "Well, I have no idea about it and I am not thinking all about this at the moment. I think channel will be the best person to answer this question. I don't think the news is true. However, all said and done, as far as I know I am doing the show."

He said that they don't even know when they will start shooting due to the lockdown as he has not been informed by the channel yet. Also, he doubts if anything of this sort will be happening, since he has good association with Colors for many years now.

‘The Person Who Has To Do It Will Finally Do It’

The Naagin actor further added, "Also, I think we all have great fan following. My fans would want me to host while Sidharth and Shehnaaz's fans will want them to host. After a few days there will be news about some other actor hosting the show. Eventually, the person who has to do it will finally do it. I have hosted the past two seasons and if there was a change of mind, I am sure I would have been informed."

When asked if he will be disheartened if the makers replace him, Arjun said that he is a very optimistic, positive person and doesn't pay heed to speculations. He added that right now, the focus should be on how to get back to normal lives and pray that industry starts working soon, as there are hundreds of daily wagers who must be in need of money. Arjun further added that he doesn't want to be selfish talking about this at the moment as so many are losing their jobs. 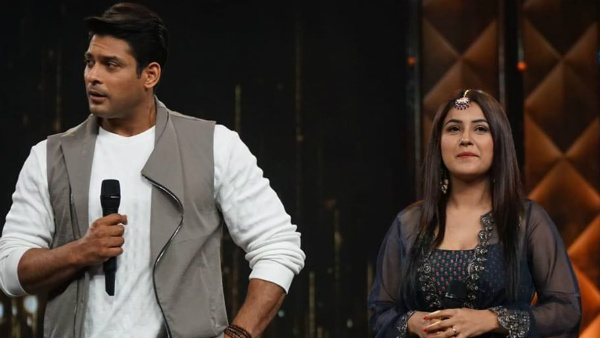 Also Read: Sidharth Shukla To Replace This Popular Actor As A Reality Show Host; Shehnaz Gill To Join Him? 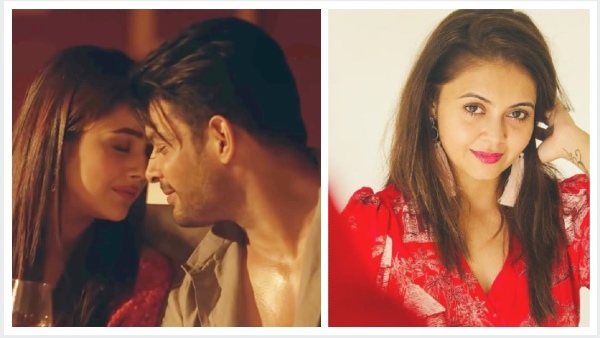