DD National aka Doordarshan has began re-running some of its classics from the '80s and '90s during the COVID-19 lockdown to keep the people engaged. Among the shows, recently, BR Chopra's Mahabharat began running on the channel. Lord Krishna, who was played by Nitish Bharadwaj, has decided to spread his online presence, across social media platforms like Instagram.

Bharadwaj had uploaded a video on Facebook regarding the re-telecast of Mahabharat on Doordarshan, and had said that he was overwhelmed with the response. He also added that the response has given him the strength to start using other platforms to interact with people more."

"You all have now become my online family. Two days ago I had posted a video about Mahabharat which was viewed by 35 lakh people and reached more than one crore people. This is a miracle, it isn't my power, it is the blessing of God and your love."

Nitish Bharadwaj had gained immense popularity after playing Lord Krishna in the mythological series. In the video, he said that he still feels amused that people used to refer to him as God. Talking about it he said, "People were writing that I am Krishna, but no, I am a simple mortal man... If I have said something nice, then the credit goes to the scriptures, my parents and teachers. All of the shortcomings are just mine," he added. 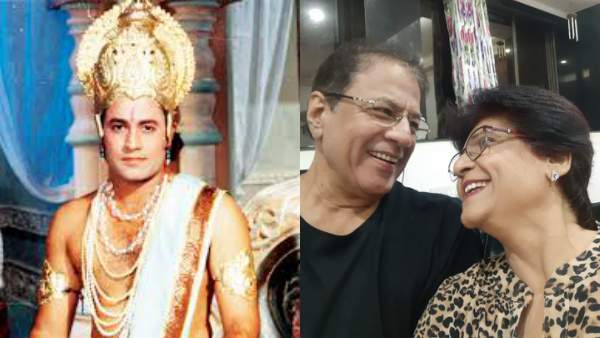 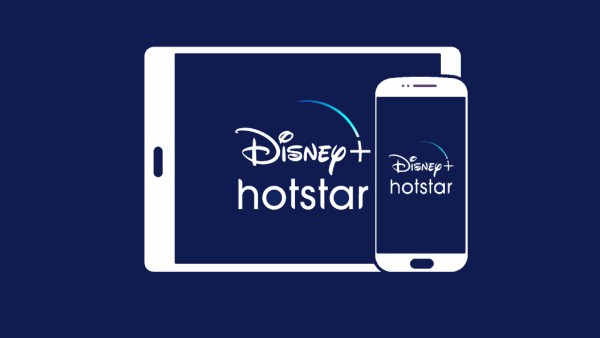