Sony SAB’s hit sitcom, Taarak Mehta Ka Ooltah Chashmah will soon be achieving a rare feat as it will be completing 3000 episodes on September 24, 2020. Producer Asit Kumarr Modi shares the happy news with fans on Twitter by writing, “Dear and respected All our lovely family of viewers, We are completing 3000 episode on 24th Sept 2020”

This got the ardent fans of the show talking in the comments section with various requests and suggestions for the makers. But the one query that kept popping frequently was about Disha Vakani Aka Dayaben’s return to the series.

For the unversed, Disha has been missing in action after she took a maternity break more than two years ago and has not returned ever since, much to the dismay of the audiences. However, every now and then, various media reports keep cropping up about the actress’ big comeback. But her re-entry has neither been confirmed the makers or Disha.

Check out a few comments garnered by Asit Modi’s tweet and also enquiring about Vakani below:

ranakkr725: Congrats for this achievement. I am big fan of TMKOC. I'm watching this show regularly since 2011 But we miss Daya Ben (Disha Vakani) acting. Her favorite response He maa mata ji.

suganshank: Nothing like to have Daya bhabhi back in it...hence stopped watching...unsure if she is back now... 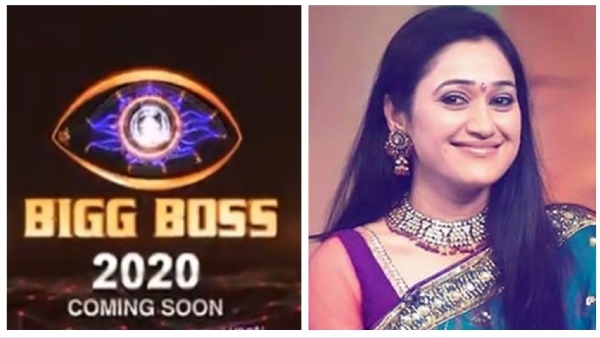 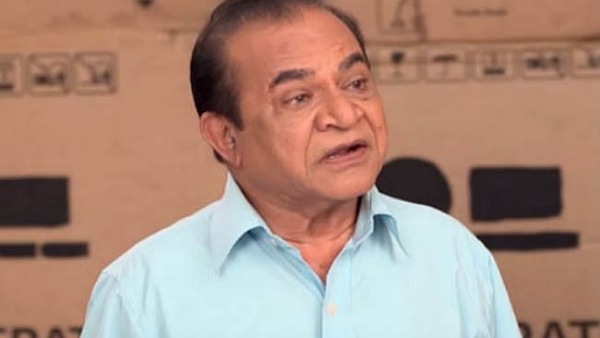