Bigg Boss 13 contestants are finally back to their normal life. Recently, we saw the popular jodi of the controversial show, Shehnaz Gill and Sidharth Shukla rehearsing for an award ceremony. Now, Bollywood diva Jacqueline Fernandez shared a picture of her rehearsing with Asim Riaz on her Instagram story which has gone viral on social media.

In the picture/video, Asim is seen in a yellow t-shirt posing with Jacqueline. Apparently, the duo is preparing for a music video. Jacqueline captioned the video as, "Here we go!!"

It's A Traditional Folk Song

As far as the details of the song are concerned, a Mumbai Mirror report revealed that it is a folk song and will release on March 7, 2020. It is being said that the song will be sung by Neha Kakkar and Remix King Tanishk Bagchi would be composing the track, which will be directed by Radhika Rao and Vinay Sapru.

Jacqueline Talks About The Song

Talking about the song, Jacqueline told the leading daily, "It has been turned into a peppy track through which we will be narrating an engaging story. Shabina Khan, who is choreographing it, has given me some desi steps and traditional moves but at the same time it will be modern, too."

The actress further added, "Shabina has been helping me perfect my moves and expressions. We have been rehearsing diligently to get every nuance right and I'm really looking forward to working with Asim for the first time. It's a passion project for me."

It has to be recalled that there were reports of Asim collaborating with Punjabi rapper Bohemia. It was also said that the Kashmiri lad will be seen in a music video with his ladylove Himanshi Khurana. 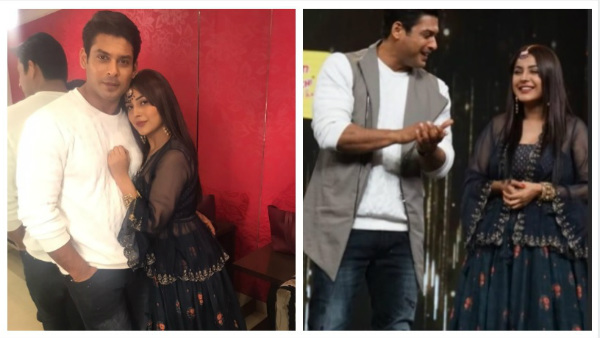