The festival of colours Holi was celebrated with a great passion across the country. We revealed how the popular celebrities from showbiz wished their fans on the special occasion. Let us also tell you that this festival was a sort of reunion for a few friends like Kumkum Bhagya's Sriti Jha, Arjit Taneja and Charu Mehra and Iss Pyaar Ko Kya Naam Doon's Barun Sobti, Sanaya Irani, Akshay Dogra and others. Check out how Barun, Sanaya, Ridhi, Asha and others had fun on Holi.

Gautam Hegde had hosted a Holi function at his home and his friends with whom he hang out usually were invited. Barun was seen along with Pashmeen Manchanda and little daughter Sifat. Gautam shared a picture snapped with Barun and captioned it, "Bernie!"

He also shared a few pictures snapped with Asha Negi, Mohit Sehgal, Ridhi, Akshay Dogra and others, and captioned them as, "These guys add colors to my life!" and "Holi 2020, the ensemble."

Sanaya shared a few pictures and wrote, "And we celebrated Holi Happily ever after . Thank you @hegdeg for being such a great host 😘😘Wishing everyone a very Happy and safe Holi."

Mohit shared a few group photos and wished everyone 'Happy Holi'. Sharing a boomerang video featuring him and Sanaya, he wrote, "I don't know where ur Gujiya is 🤦‍♂‍🙏 @sanayairani #holi."

All Actors In One Frame

Actors Have Fun At Holi Party

The actors just didn't play Holi, but also a few games like treasure hunt, which was apparently won by Ridhi's team. Rohan shared a few pictures and videos on his Insta story and revealed that Gautam is the best host! 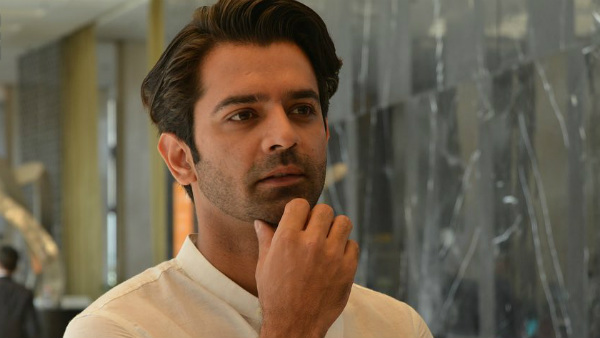 Also Read: Barun Sobti Reveals His Best Moment With His Lil Daughter; Here's When Fans Can See Him On TV 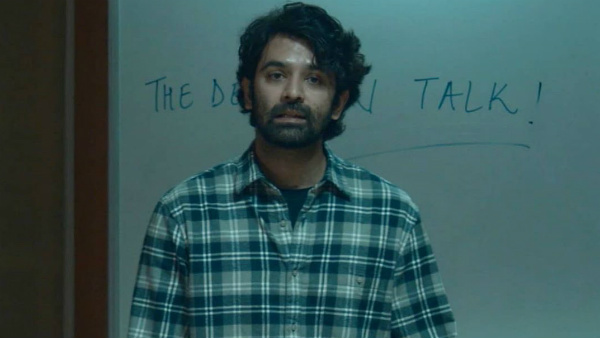