Bigg Boss 14 contestant Pavitra Punia is hitting the headlines for her personal life. Recently, Pavitra had slammed her ex-boyfriend Paras Chhabra before entering the house. She had called him a 'piece of sh*t'. After this, Paras too slammed her and called her scandalous ex. Now, Paras' close friend and his Bigg Boss 13 inmate Mahira Sharma has reacted to Pavitra's statements.

Mahira slammed Pavitra for blaming Paras and revealed that she was three timing. The Naagin 3 actress also said scandal is Pavitra's second name.


Mahira was quoted by TOI as saying, "I have always stood for what is right. I would have supported her as a friend still but she is taking the route of lies and deceit. I don't understand why these girls are after Paras to get fame? During Naagin 3, I knew she was married and at that time she was dating Paras and somebody else too. She was three timing and now she is blaming Paras for it, just because you are a woman you can't play the victim card."

She asked Pavitra to stop blaming Paras for her shortcomings. She also added that if she gets a chance, she will confront her in Bigg Boss 14 house as she needs to bring the truth out.

The Kundali Bhagya actress further said, "Stop playing an abla nari, because you are not. Dating two men and being married to one, three timing and blaming Paras. Wow. Scandal is your second name, controversy is your 24/7 mood. Such is your personality. If at all I enter Bigg Boss, I will make sure the world knows the truth."

Well, we assume if Paras and Mahira ever enter the Bigg Boss 14 house during Pavitra's stay, it will be one of the most controversial episodes! 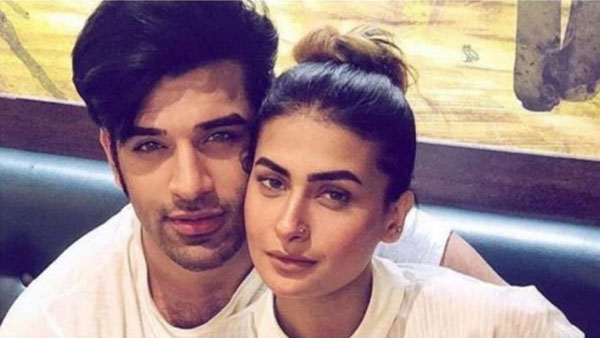