Former MasterChef Junior star Ben Watkins died this week at the age of 14, after fighting a rare form of cancer. The family shared the news saying that Ben died on Monday of Angiomatoid Fibrous Histiocytoma, a soft tissue tumour formed usually in children and young adults. According to reports, he was diagnosed with the disease shortly after he turned 13.

According to reports, Watkins, from Gary, Indiana, had lost both his parents in a murder-suicide in 2017. He had told the Chicago Tribune that he wanted to be a professional chef and one day open his own restaurant, like his father. After his passing, a joint statement was released by Donna Edwards and Anthony Edwards, Watkins' maternal grandmother and uncle.

Posted on a GoFundMe page called #Love4Ben, the statement read, "After losing both of his parents in September 2017, we have marveled at Ben's strength, courage and love for life. He never, ever complained. Ben was and will always be the strongest person we know. When Ben's rare illness was shared with the world, he was so heartened by the outpouring of love he received from every corner of the globe--especially here in his hometown of Gary, Indiana. Ben suffered more than his share in his fourteen years on this Earth but we take solace in that his suffering is finally over and in that, in the end, Ben knew he was loved by so many."

Ben Watkins was a fan favourite on MasterChef Junior. He had been placed in the top 18 in 2018 in the show's sixth season at the age of 11. The Fox show also posted a tribute to Watkins on their Instagram page, which read, "It is with great sadness that we mourn the passing of Ben Watkins, a beloved member of the MasterChef Junior family." The program further wrote in its post, "Ben overcame so much in his life with a remarkably positive attitude. He was a tremendous role model for chefs of all ages."

Celebrity chef Gordon Ramsay, the host of MasterChef Junior, took to Twitter and recalled him as an "incredibly talented home cook and even stronger young man." Ramsay added, "Your young life had so many tough turns but you always persevered. Sending all the love to Ben Watkins' family with this terrible loss."

According to the family's attorney, Trent A McCain, the Watkins' GoFundMe money, which was originally intended to support him and his family after his parents' passing in 2017, will go towards paying outstanding medical bills. 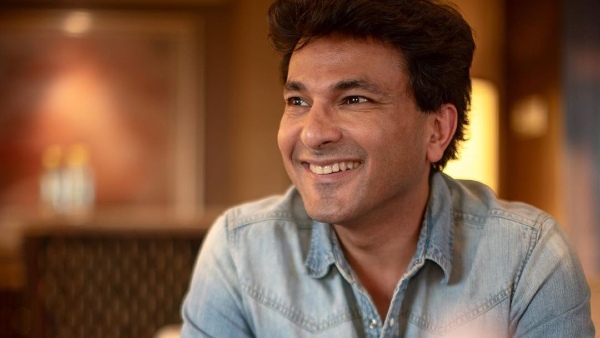