Bhabiji Ghar Par Hain is one of the most loved and popular sitcoms on television. The characters/actors of the show are loved by fans. After three months, the actors recently resumed shoot, but the shooting was stalled as the hairstylist of the main lead of the show, Saumya Tandon, tested positive for the Novel Coronavirus. Saumya, who plays the role of Anita Bhabhi aka Gori Ma'am in the show, was asked not to resume shoot for a few days as precautionary measures. But later, there were rumours that the actress has quit the show.

Apparently, Saumya was not willing to shoot amidst COVID-19 crisis, as she has a baby boy. For the uninitiated, Saumya and hubby Saurabh Devendra Singh welcomed their first child on January 14, 2019. A few reports also suggest that the actress is also not in favour of paycuts happening in the wake of lockdown.

It is being said that Saumya had already discussed it with the producers, who are looking out for Saumya's replacement and auditions and the look test for the character of Anita is on full-swing.

A Tellychakkar report suggests that the ex-Bigg Boss contestant, Shefali Jariwala has been approached to play the role of Anita Bhabi. However, the discussions are on, and nothing has been finalised yet.

When the portal contacted the actress to know about the same, she refused to comment and said, "I can't talk about it right now." 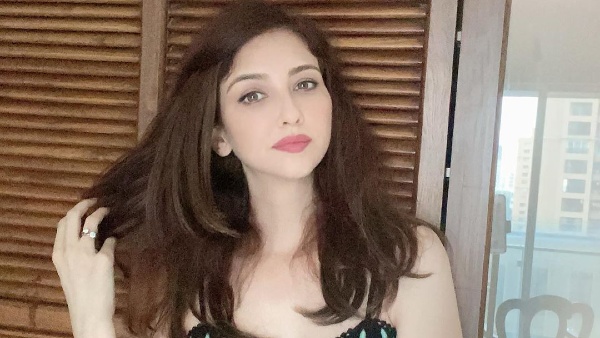 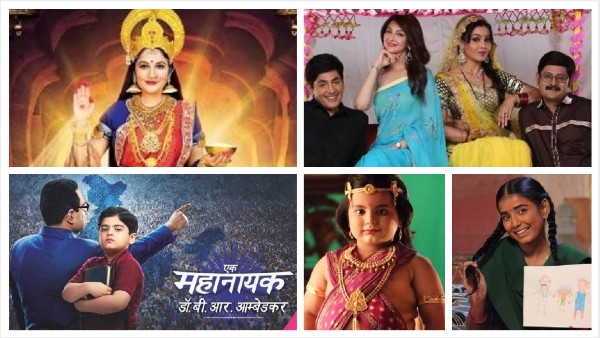