Bharti Singh and Haarsh Limbachiyaa, who were arrested recently by the Narcotics Control Bureau after seizing ganja (cannabis) from their house in suburban Andheri, have been granted bail by Mumbai court.

Earlier, it was said that their bail plea hearing might get delayed as the special public prosecutor Atul Sarpande was busy with other cases, and they have requested for some other date of argument. However, as per TOI report, the couple's advocate, Ayaz Khan had sought bail on the grounds that it was not even the case of the prosecution that they were peddling drugs.

Ayaz Khan was quoted by ANI as saying, "Both of them have been granted bail by special (Narcotics) court on furnishing a bail bond of ₹ 15,000 each. No reply was filed by the NCB yet. A notice was issued to them on Sunday itself."

For the uninitiated, the couple had moved the court for bail on Sunday (November 22) and were produced before the court. They were remanded to judicial custody till December 4. While Bharti was sent to Byculla women's prison, Haarsh was lodged at Taloja jail. The NCB had said that Bharti and Haarsh had accepted consumption of ganja. 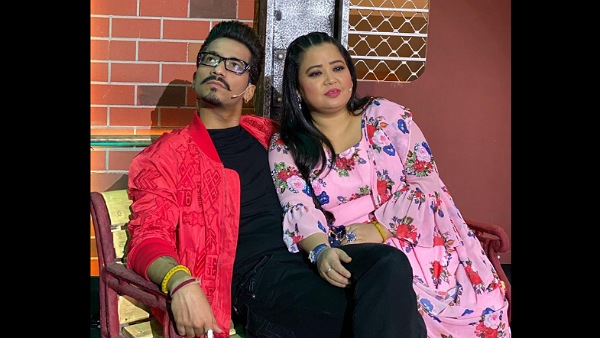 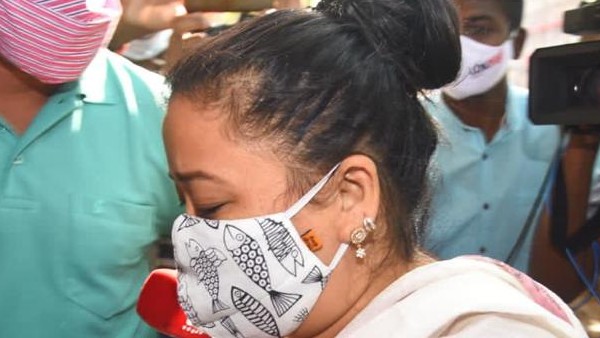