Sidharth Shukla and Shehnaz Gill's music video Bhula Dunga has been trending on YouTube ever since it was released. The song, crooned by Darshan Raval, has impressed fans, and Sid-Sana's cute chemistry was a treat to SidNaaz's fans. If you recall, the song has an underwater sequence, and shooting such sequence is always a challenge. As per the latest report, Sidharth took three hours to shoot for the scene!

Sidharth Convinced Sana To Do The Underwater Scene

According to a Bollywoodlife report, Shehnaz is aquaphobic and it was Sidharth who convinced her to take up the challenge. It was also not easy for Sidharth himself as he faced difficulties while shooting for the underwater scene.

As per the report, it was quite cold in Madh Island and Sidharth had to spend more than three hours inside the pool. Usually, Sidharth shoots for only 10 hours a day, but for Bhula Dunga, the actor extended it to 12-16 hours.

It is also being said that Sidharth vision was completely blurred due to the chlorine present in the water. He was shivering and his eyes were watery. But if you watch the video, the end result was quite good.

A source was quoted by the portal as saying, "Sidharth went into the pool at 10 pm and came out of the water at 1:35 am. Not only was it very cold that day, but his vision was also completely blurred due to the chlorine present in the water. He was shivering, his eyes were watery, and he was unable to keep his eyes open. They had to call-off the shoot due to his worsening condition despite Sidharth insisting on continuing shooting." 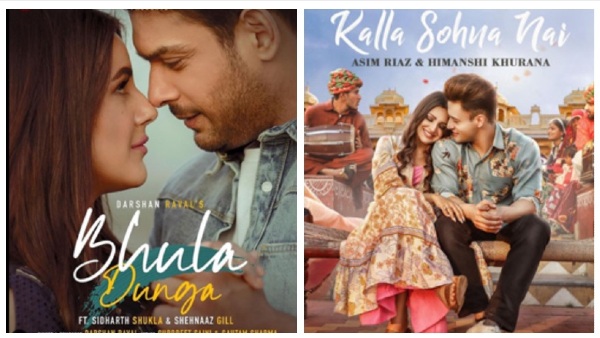