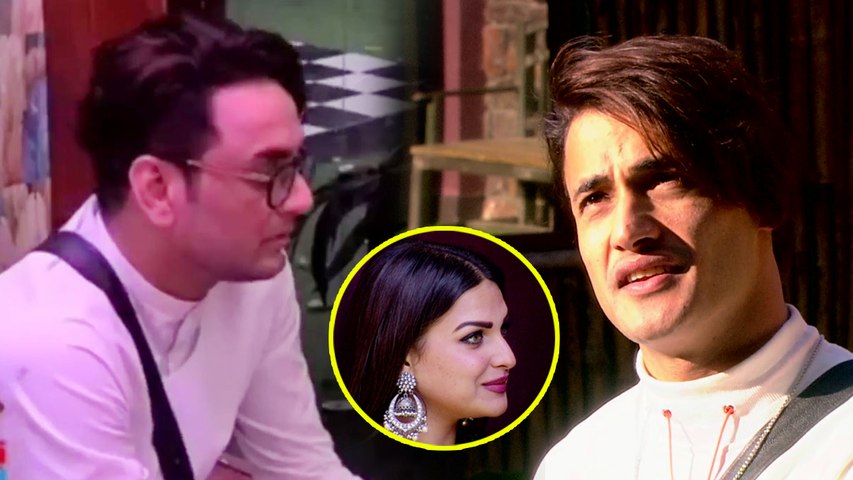 Bigg Boss 13 has been grabbing headlines since its inception. The contestants' relationships have become the hot topic of discussion on social media. Earlier, Paras Chhabra grabbed eyeballs because of his closeness towards Mahira Sharma in the Bigg Boss house and his girlfriend Akanksha Sharma (who is supporting him outside the house) is extremely upset with him. Then Shehnaz Gill and Sidharth Shukla hit headline for their cute bond and Asim Riaz was in news for expressing his love for Himanshi Khurana. The Punjabi actress, who was eliminated, was brought back as Asim's connection for a task. Asim was extremely happy with her return an even proposed her for marriage. But now, it is being said that the Kashmiri model is already in relationship!

Asim Is Dating A Model!

Yes, you read it right! In a video that is doing the rounds on social media, Asim is seen revealing to Sidharth that he is a relationship with a model. He was seen telling Sid that his last relationship happened in August. When Sid asked, "Toot gaya (if they broke-up)," Asim replied, "Nahi tootha nahi ab tak. Baat nahi ho rahi acha se." Asim also revealed that the girl is model from Bombay (Mumbai) and their relationship is complicated.

Also, in a recent promo, as Asim and Himanshi were seen spending some cosy time, Vikas Gupta was seen telling Shehnaz Gill that Asim has a girlfriend outside the house and they haven't parted ways. Vikas was also seen questioning Asim about the same in front of Himanshi, which left Asim fuming.

Umar Riaz Lashes Out At Vikas

Meanwhile, Asim's brother Umar is not happy with Vikas and has lashed out at him. Umar tweeted, "Dont talk sh*t about my bro @lostboy54. Better be worried about ur love life rather than caring about my brother's. He already scrwed ur case when u were inside the BB house , the so called mastermind of BB. Failed players and their sh*tty made up stories! #AsimRiaz #KingAsim." - (sic)

Fans are also divided over this issue (exposing Asim) - while a few supported Asim, lashed out at Vikas and blamed him (and channel) for ruining Asim's reputation and game; a few were happy that Asim was exposed.

Coming back to Himanshi's reply for Asim's proposal... The Punjabi singer-actress didn't say a clear yes or no to Asim's marriage proposal, and asked for more time. A section of viewers feel that the ‘love confession and proposal' were all fake and forced drama. 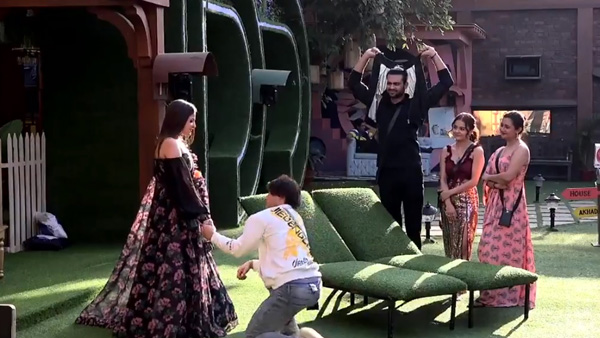 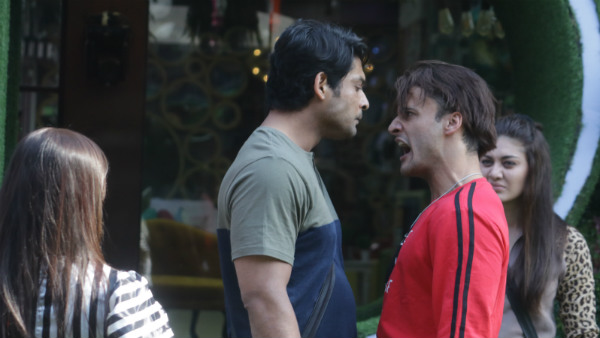 Also Read: Bigg Boss 13: Asim Riaz & Sidharth Shukla To Compete In Mall Task; Here's When It Will Be Held!