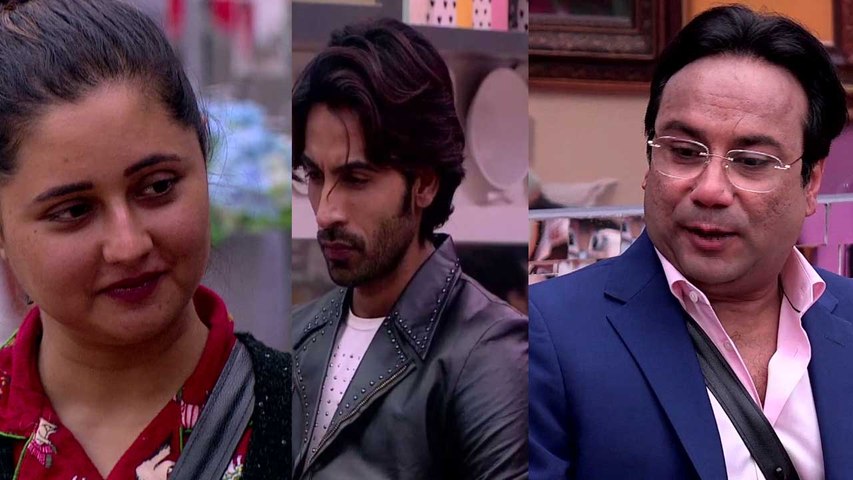 The morning brings an entertaining and exclusive Bigg Boss news for the viewers as Vishal turns into a news anchor and narrates the latest happenings inside the house. Rashami Desai, Asim Riaz and Madhurima Tuli also grab this opportunity and start pulling Vishal's leg. He highlights the 'Muddas' inside the house while Rashami asks him to speak about all the good things as she is the producer of the show.

On the other hand, Madhurima starts pointing out his mistakes and calls him a misfit for a talk show. The bantar brings laughs to their faces as they enjoy the camaraderie.


A surprise awaits for the contestants as the famous astrologer Prem Jyotish enters the Bigg Boss 13 house. He calls the contestants one by one and tells them about their future. While a few get to hear good news about them, a few face a sense a concern. Prem Jyotish tells Paras Chhabra that in the near future, his relationship will see a drastic change. Next, he tells Aarti Singh that marriage is on the cards and she will witness progress in her career post-2021. He also tells Mahira to be emotionally strong while she asks Shehnaz Gill to not depend on anyone else. He tells Shehnaz to start making the decision herself and focus on her personal relationships. He advises Rashami to not let her relationship problems impact her career.

After calling off the captaincy and luxury budget task, Bigg Boss reprimands the contestants for not taking his warnings during the task seriously. He gives the contestants a second chance to elect the new captain of the house. He announces that considering Madhurima was the 'Sanchalak' of the task, as a rule, she becomes the contender of captainship. He informs that the contestants can make Madhurima the next captain unanimously.

Where Vishal Aditya Singh, Rashmi, Asim and Shefali Bagga vote for Madhurima, Paras and Shehnaz oppose it. Shehnaz says that Madhurima was the one who troubled her the most during her captaincy and hence she is not ready to take over a captain's responsibility.

Will Madhurima convince everyone and become the new captain of the Bigg Boss 13 house? 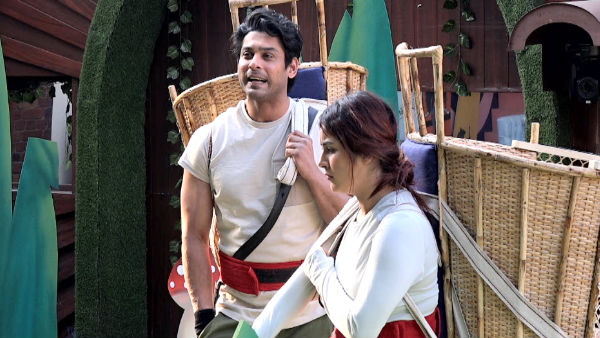