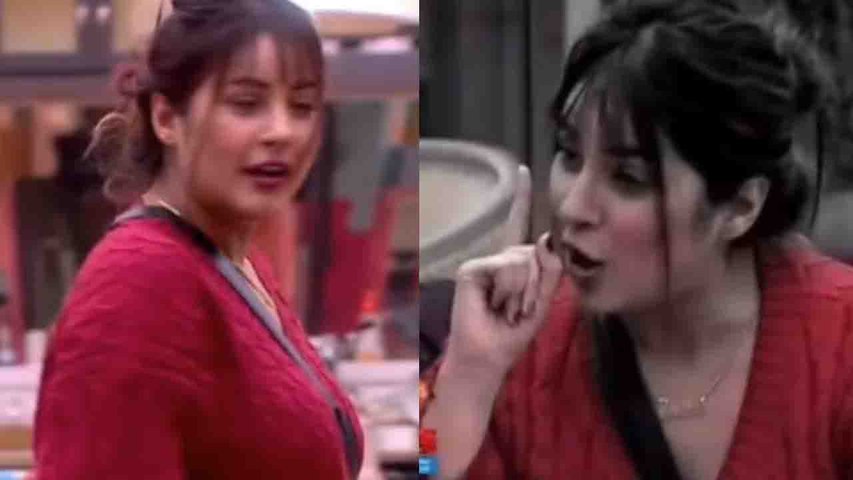 While the Bigg Boss 13 housemates are busy sharpening their strategies to play the game, they are keeping their cards close to their chest. Once again, the nominations task takes an interesting turn wherein the housemates have to trade the house properties to get saved from nominations. He will announce which furniture will be taken and within the given time, they have to unanimously decide whether they choose to keep the furniture or save a housemate.

The house is soon divided into two groups who just cannot come to a unanimous decision and everyone's worried about the outcome. The housemates make efforts to come to a common consensus when Bigg Boss puts up the green bed in the garden for barter. While the debate is on whether save Mahira, Shehnaz makes it clear that she doesn't want to save her. She stands her ground and the chance goes to waste. Later, when the housemates try to settle on saving Aarti, Shehnaz turns around and disagrees on saving Aarti, too. This leaves Aarti, Sidharth and Paras in shock. Where Mahira loses her calm on Shehnaz, Shehnaz taunts Paras and Sidharth saying that if they can play games with her, she can do the same.

Furthermore, Sidharth takes Paras aside to have a conversation wherein he asks Paras about his thoughts on Aarti and Shefali who are playing the game by being on their side. Paras tells Sidharth that Aarti is loyal until she gets into a fight with someone He says that the moment she fights with someone, she will turn against that person. He highlights that Shefali is on their side because she has issues with Asim and Rashami but she might change if the situation demands.

Will the housemates succeed in saving each other or get the task aborted?