Bigg Boss 13 fame Vinay Phatak aka Hindustani Bhau has been in the news the last few months for his outrage against producer Ekta Kapoor for allegedly insulting and disrespecting army personnel in her ALTBalaji show. He then indulged in cyberbullying and filing a police complaint in the matter.

And now, the Internet personality seems to have extended his support and brand of activism for the cast and crew of the TV show, Hamari Bahu Silk. It must be recollected that the team has not received their payments for around 90% of their services. The lead actor of the show, Zaan Khan had revealed that they have been paid just for 15 days of the show and the producers are refusing to give them their pending dues citing losses. The matter got worse as one of the cast members threatened to attempt suicide if their pending dues were not given.

Therefore, Bhau has yet again taken to his Instagram account to issue an ultimatum, this time to the producers of the Zee TV show. He hurled a barrage of abuses and then warned the makers to clear all payments in the next ten days and to take his warning seriously. Check out the post and video below: 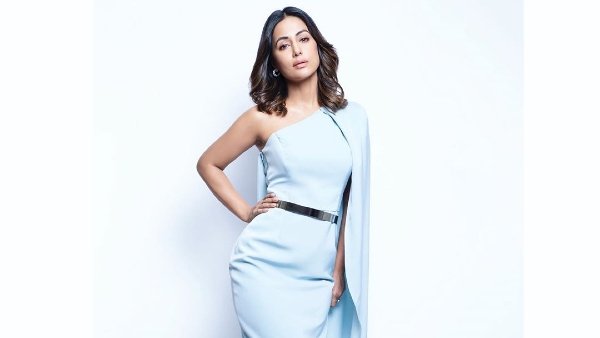 ALSO READ: Hina Khan Reacts To Non-Payment Of Dues: Producers Should At Least Give Actors Half The Amount