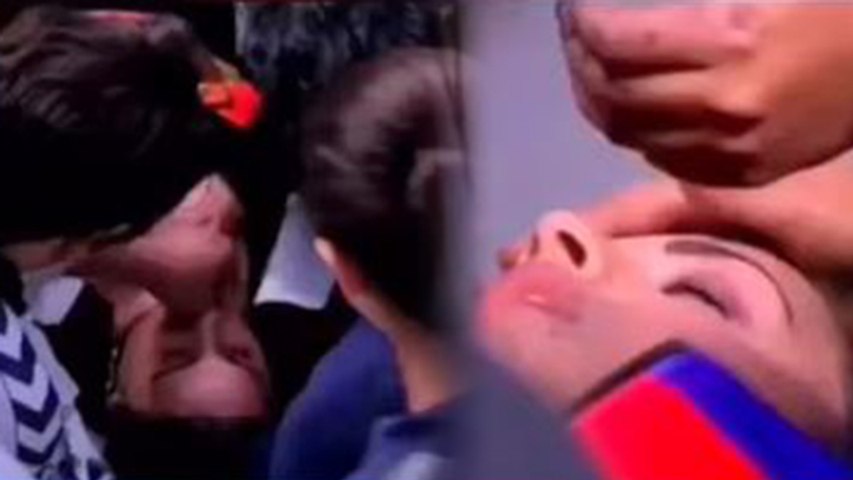 The Bigg Boss viewers will get to watch yet another drama-filled episode as the housemates continue to play the captaincy task 'Noton Ki Baarish'. In the upcoming episodes, Bigg Boss 13 contestant Himanshi Khurana collapses during the task, Asim Riaz and other housemates panic.

As per the latest promo shared by Colors TV, Asim Riaz is seen throwing notes, while the other housemates rush to collect it and are seen pushing each other. Unfortunately, during the tussle, Himanshi gets hurt and falls unconscious; Asim Riaz rushes towards her. The housemates panic and are seen asking if she is breathing while Asim was seen lifting her and taking her inside the house for medical help.

As soon as the promo was shown on television, viewers too were worried about Himanshi. They took to social media and asked if Himanshi is fine. Take a look at a few tweets!

What Really Happened To Himanshi?

According to Spotboye report, "During the task, Himanshi got a bad jerk on her back, legs and neck as Vikas Gupta almost fell on her. The pain was unbearable which resulted in the actress falling unconscious." Apparently, the doctors examined her for a few hours and she is fine now.

Coming back to the task, in yesterday's promo, Bigg Boss was seen asking Vikas whom he would like to eliminate from the task. The producer was seen taking Kashmera Shah's name, which didn't go down with her. Even Shehnaz Gill was seen upset with Vikas and asked him to become mastermind elsewhere.

It is being said that the task is cancelled, but Arti Singh has been saved from the next nomination.

As per the reports that are doing the rounds on social media, this Weekend Ka Vaar, the viewers will get to watch Malang actors - Aditya Roy Kapur, Anil Kapoor, Disha Patani promoting their film on the sets. 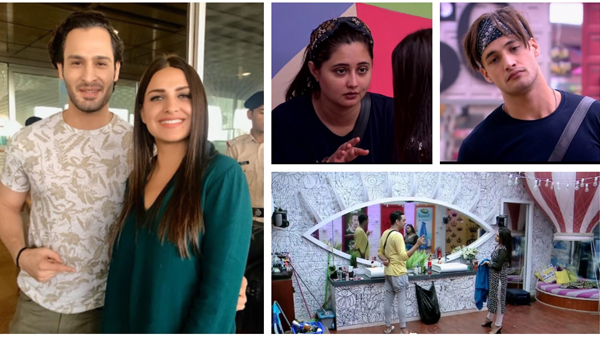