Himanshi Khurana and Shehnaz Gill's controversy is known to all! Himanshi's entry in the Bigg Boss 13 house was not liked by Shehnaz initially. But the duo hugged it out while Himanshi exited Bigg Boss. But now, in an interview with Spotboye, Shehnaz's father, Santokh Singh Sukh made major revelations. He claimed that Himanshi made his daughter's life miserable post the controversy. He also added that Himanshi had tortured his daughter to an extent that she would have committed suicide. Now, Himanshi has reacted to the same! Read on to know what Sana's father said and how Himanshi responded to the same!

Shehnaz's father revealed that the Punjabi singer made sure that his daughter doesn't get any work in the industry and because of this she had almost slipped into depression. He also added that although he asked her to leave the industry. she didn't give up and kept trying to work.

Santokh Singh Sukh was quoted by Spotboye as saying, "Himanshi has tortured my daughter to an extent that she would have committed suicide. After their controversy, whenever Shehnaaz used to post any picture of her on social media, there used to be 100 comments, 90 were abusive and it was all done by Himanshi's PR team. Himanshi was in the industry from 15 years and Shehnaaz that time was just a year-and-half old in it. So, this girl used to make sure that she doesn't get any work."

'Everything Was Fed By Himanshi'

He further added, "There have been times when people called my daughter for work and then she was sent back home from the set saying aap chale jaao hamne kisi aur ko le liya hai. Everything was fed by Himanshi. Because of her experience, she shared a good rapport with directors and producers and used to call them saying is bandi ko kaam nahi dena. Shehnaz almost slipped into depression and that's when I told her to leave the industry but she didn't give up." 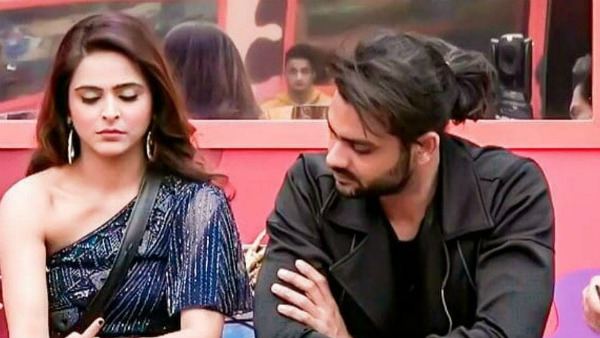