Recently, Chhapaak actors Deepika Padukone and Vikrant Massey along with Laxmi Agarwal, who is a real-life inspiration behind the movie, graced Bigg Boss 13 house. The Bigg Boss housemates were seen making shocking revelations. Arti Singh revealed that a rape attempt was made on her by the house help at the age of 13 in her Lucknow house. The actress' sister-in-law Kashmira Shah reacted to the same and revealed that she heard it for the first time on TV, and added that she and Krushna Abhishek are blind-sided.

Kashmira was quoted by TOI as saying, "Krushna and I are very blind-sided by this thing. We heard it for the first time on TV. Arti is in a house were nobody is her own and you feel very vulnerable. I am happy she shared and now we know how to handle it. We will wait for her to come out."

Kashmira said that this incident happened when Arti was 13 and at that time, she wasn't living with her brother. She also added that Krushna was in Mumbai. The actress doubts if Arti had even told her mother (who adopted her) about the incident.

Kashmira also added that although Arti used to get panic attacks, they didn't know about the source, and neither had she told them about the same. Kashmira further added, "Once Arti is out, I will speak to her in private and want to know the details. We will take necessary action against the person. Let me get the story right. We are devastated and want to know it in entirety."

The actress further said, "I wish she would have told us. We want to protect her. We are her family. We feel helpless. And there are people online, who think that not knowing about the matter is our fault. Arti has revealed it on TV, I will ask her to name the person. We will see if we can take the person to the court or know a way to deal with him and get her justice." 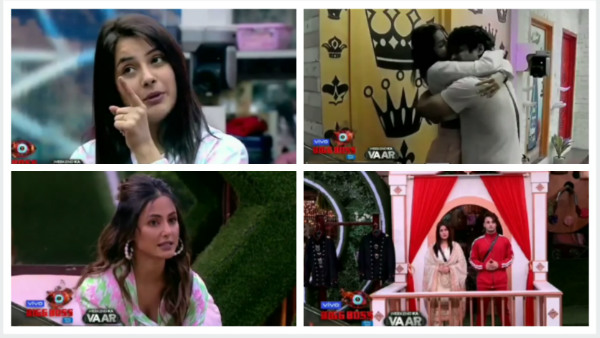 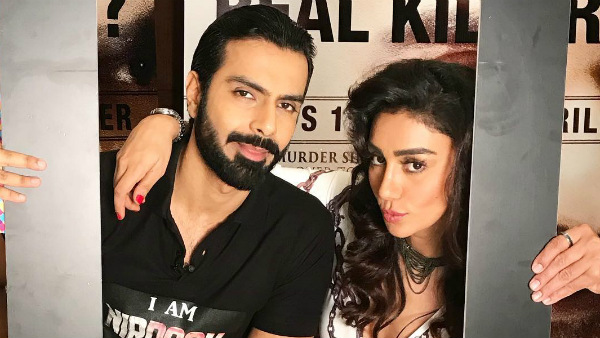