In the latest episode, Bigg Boss 13 contestants, Vishal Aditya Singh and Madhurima Tulli locked horns over tea. Vishal then threw tea on Madhurima, who smacked him with a frying pan due to which the former was seen limping in the Bigg Boss house.

Also, when Vishal was seen explaining about the whole fiasco to Arti Singh, Madhurima kept intervening and the actor told that he has made her. This made Madhurima furious and was seen taunting him by saying that he has no virtue of his own and he should be thankful that she dated him while she was one-film old and he had nothing in his hands. The actress also demeaned him by saying that he just did four shows and thinks big of himself.

Bigg Boss was extremely angry at Vishal and Madhurima's violent behaviour and punished them by putting them in the jail. Bigg Boss also announced that the final punishment will be decided during Weekend Ka Vaar.

Vishal & Madhurima Will Not Be A Part Of Any Task

As a part of punishment, Vishal and Madhurima will also not be part of any task. Apparently, Vishal's brother and Madhurima's mother were to enter the house, but due to their fight their entries have been cancelled.

BiggBoss_Tak tweeted, "Vishal & Madhurima Fight Punishment BiggBoss sending into jail & they will not be able to meet their family.Vishal brother & Madhurima mother was supposed to enter the show but due to the fight, the makers have informed that their entry has been cancelled.#BiggBoss_Tak."

Meanwhile, Gauahar Khan and Sreesanth's Wife Bhuvaneshwari have reacted to the couple's violent behaviour. Gauahar tweeted, "Violence , hinsa , is never a neechee mamla! That's the reason for domestic abuse ! Happens behind closed doors ! #Madhurima is a violent person , if the man had done the same thing , would it still be a neechee mamla?? Deserves to be out !"

Bhuvneshwari wrote, "Just because you are angry doesn't mean you have the right to be cruel. Felt really bad for Vishal. One of the worst feeling is feeling helpless." 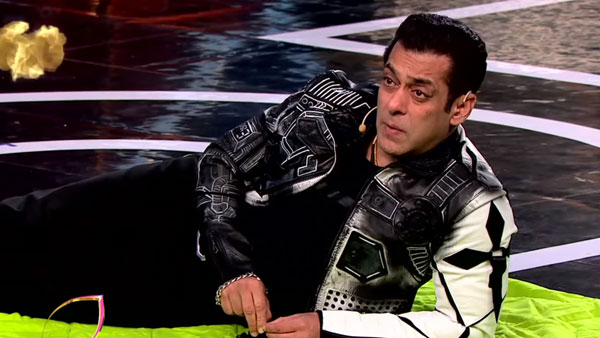 Also Read: Bigg Boss 13 Gets Another Extension; Here's When The Grand Finale Will Be Aired! 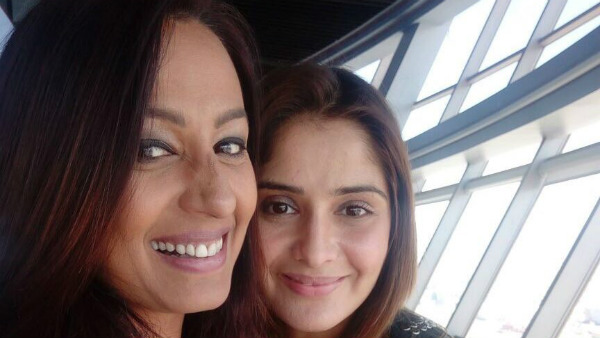