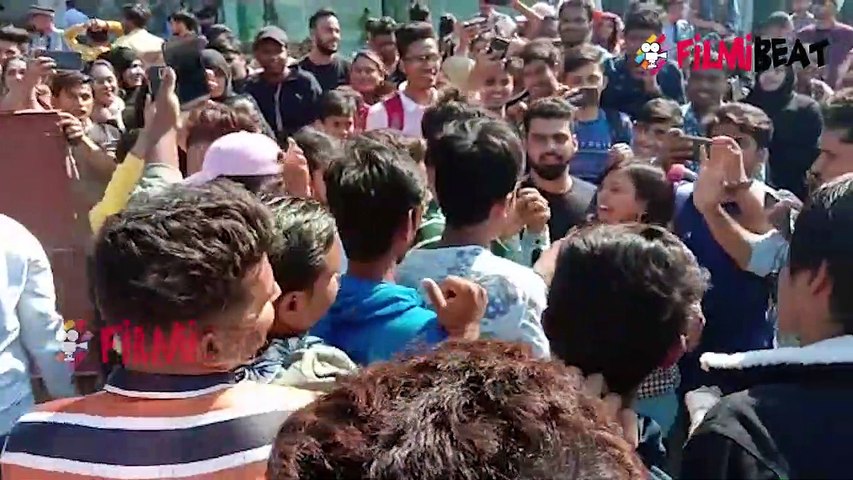 Earlier, it was said that the elite club members of Bigg Boss 13 - Asim Riaz, Sidharth Shukla and Rashami Desai will be competing in a mall task. Yesterday morning, the mall where the task was supposed to happen, was crowded with Bigg Boss fans. The contestants' fans were eagerly waiting to cheer their favourites. Unfortunately, the task didn't happen.

The Oberoi mall released a statement mentioning that they didn't receive any message from any network regarding the task. The official twitter handle of the mall tweeted, "Dear Patrons, There is no official communication received from any entertainment/network for hosting any event at Oberoi Mall on 6th Feb 2020. There is no such event being hosted at Oberoi Mall. The Mall will remain operational as per normal hours tomorrow. @BiggBoss @ColorsTV." - (sic)

Also, the channel released an official statement that the mall task wasn't even planned. The channel tweeted, "Dear fans, the rumors of a @BiggBoss task taking place at Oberoi Mall in Mumbai today are completely false and the channel had never planned a task of this nature. #BiggBoss13 #BiggBoss #BB13." - (sic)

While Kamya Panjabi asked people to go to the mall and support Sidharth, Vikas Gupta asked her to delete the tweet as the mall task was not happening.

Was the mall task supposed to happen? If so, why did the makers cancel? Well, as per the reports, the makers had indeed planned for the mall task but it was cancelled due to security issue!

Another source revealed, "Many of the people who came to be a part of the crowd, were actually paid. From Sidharth Shukla to Asim Riaz, fans holding big posters and placards of the same have been gathering in huge numbers."

Post the tweets/announcements of the task getting cancelled, fans were extremely angry as they didn't get to see their favourite contestants. Although they were constantly told by the police officials that the mall needs to be vacated as there won't be any task in the mall, fans refused to budge.

Asim's fans revealed how the mall officials snatched and tore their posters and asked them to evacuate the mall, as there's no task happening. As per those fans, it's a conspiracy so that Asim doesn't get a lot of support and votes. They also said that the security was circulating 'fake' pamphlets of Asim's tweet that said that there's no task. They blamed Sidharth fans for this!

This is Shocking #Shukla PR team has Bribed some Police Officials with the help of @OberoiMall officials and are Toaring #AsimFans poster and mishandling them pic.twitter.com/vE2GKG4Dil

If task is there or not
SIDHEARTS CREATED HISTORY🤣🤣😂😂😂 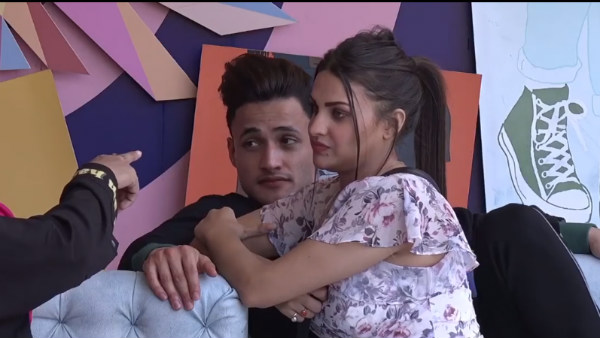 Also Read: Himanshi On Reports Of Asim's Family Against Their Relationship: I Don't Want To Create Any Rift 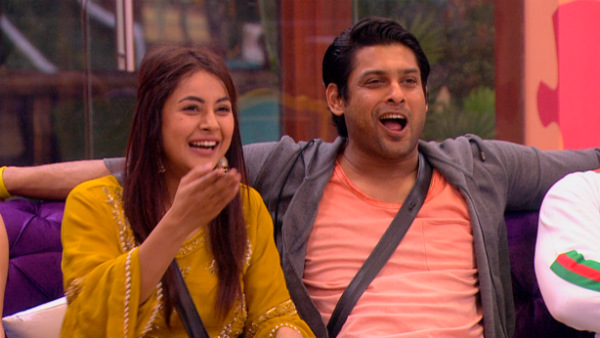