Every season, Bigg Boss makers introduce the viewers to a new set of celebrities from TV or Bollywood industries. Also, every year, the theme of the show and design of the Bigg Boss house are changed, but there's one aspect which remained the same for 10 years and that's the narrator's voice. Apart from the host Salman Khan, Vijay Vikram Singh is the man, who has been associated with the show for a decade. In an interview with BollywoodLife, Vijay revealed that he never felt like quitting the show. He also revealed as to what he feels about makers being biased about Bigg Boss 13's contestant Sidharth Shukla.

Bigg Boss became a game changer in Vijay's career. He has been working for the show since Bigg Boss Season 4 and never thought of quitting it. He was quoted by Bollywoodlife as saying, "During the last 10 years, I felt like I would leave the show only when the makers ask me to. I have never felt like quitting this show and I will continue doing it until they (makers) stop me from doing so."

Vijay revealed that he has watched Bigg Boss Season 2 and 3 as a viewer. He also added that whenever he meets Salman Khan, they talk in general and never speak about the Bigg Boss.

Bigg Boss Season 13 is the biggest and is considered the most controversial seasons! Many people think that the makers and channel is biased toward Dil Se Dil Tak actor Sidharth Shukla. Regarding the same, Vijay told the entertainment portal, "Once people get emotionally attached to the show, they generally start saying things like this." 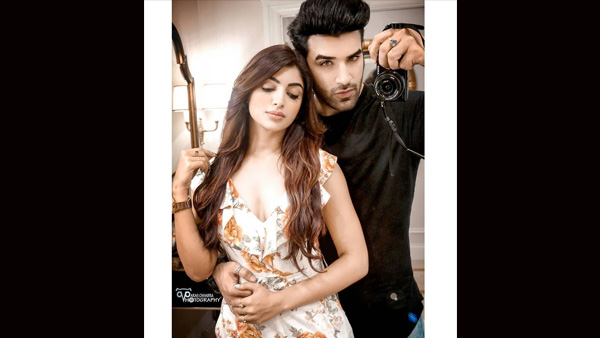 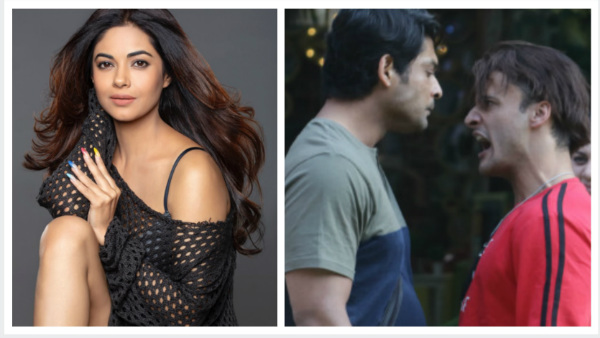