The season 13 of Bigg Boss has witnessed some high-voltage drama and a ton of controversies inside and outside the house. Fights and feuds between the housemates in the glasshouse have resulted in family members of the contestants get into heated arguments as well. One such incident took place at a recent interview between Rashami Desai’s brother Gaurav and Mahira Sharma’s mother Saniya Sharma.

For the uninitiated, Sidharth had alleged in an old episode that Rashami once followed him to Goa. To this, Mahira Sharma’s mother had stated, “Abhi to sirf Goa ki stories ayi hai, bedroom stories bhi niklegi.” Mahira’s mom received a lot of flak from netizens on social media over her callous remarks.

In the latest interview, Gaurav expressed his displeasure over the personal remarks and said, "Sorry aunty but I was very upset about the comment. Being a mother and you coming out and talking something like this in an interview is bad.”

Saniya then tried to reason and replied by stating, "I never meant bedroom in a vulgar way. I meant andar ki baatein and I had given an interview and cleared it too. If that's the problem, then there were several things said to my daughter as well. Mahira kachre se uthai gayi hai, Mahira marr gayi, she has been bodyshamed too." (sic)

To this, Gaurav went on to add, “That happened when both of them were fighting. But usse pehle, Rashami always used to ask others not to tease Mahira about her lips. You are commenting about Rashami and Siddharth's fight. If you had commented about Mahira's fight with Rashami, I would have never said anything. I felt you would come out in support of Rashami at that point, being a mother and a woman."

Things quickly went out of hand when Mahira’s mother threatened to walk out of the interview but was later calmed down by the crew. 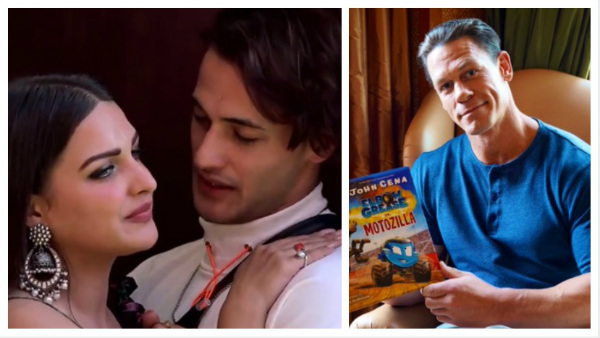 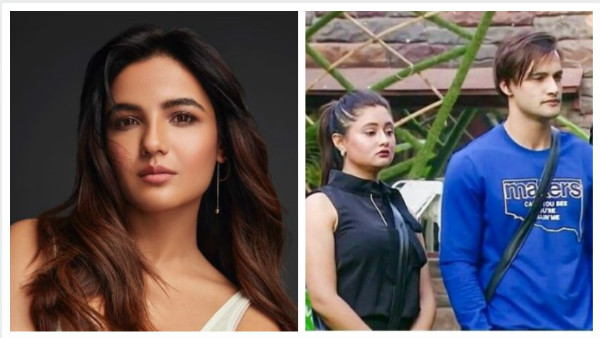