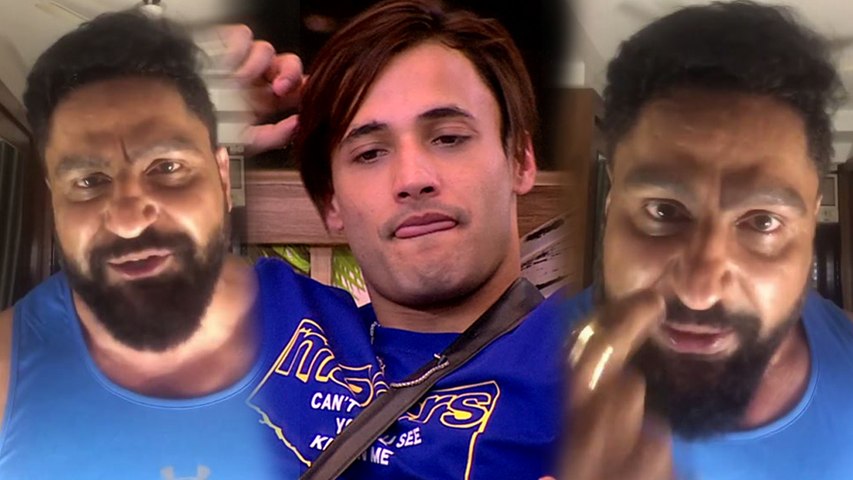 Bigg Boss 13 contestants Asim Riaz and Shefali Jariwala started out as good friends on the show. But the duo has turned into arch-nemesis in the recent times. And now, Shefali's husband Parag Tyagi has slammed Asim Riaz on social media for calling him a 'Nalla’ (jobless) in a recent episode.

Parag first posted an open letter addressing Asim followed by an angry video clip threatening him of dire consequences when he gets out of the glasshouse.

Parag took to social media in support of his wife and wrote, “My Tigress is back.. show everyone u r my Gundi. So so so proud of u #ShefaliJariwala #ShefaliZariwala #proudhusband #openletter @ColorsTV @EndemolShineIND @BeingSalmanKhan.” (sic)

If u r lucky enough will see u in Bigg boss house else waiting outside to meet you desperately Mr Asim Riyaz Chaudhary. @colorstv @endemolshineind @beingsalmankhan #waiting #enoughisenough

Umar wrote, “Saw @imParagTyagi video threatening #Asim today! Supporting your wife is one thing which you should do but openly threatening my brother that too 2nd time will not be taken as a joke anymore! Kalam ki takat hath ki takat se zyada hai sir.” 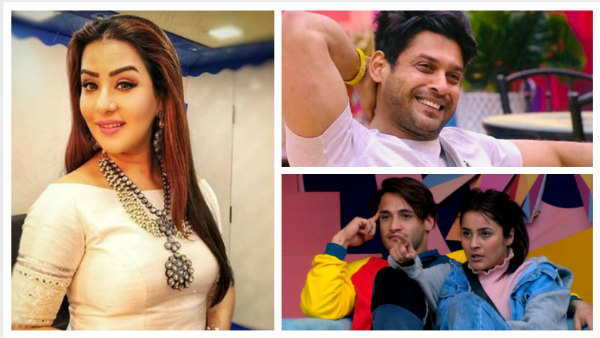 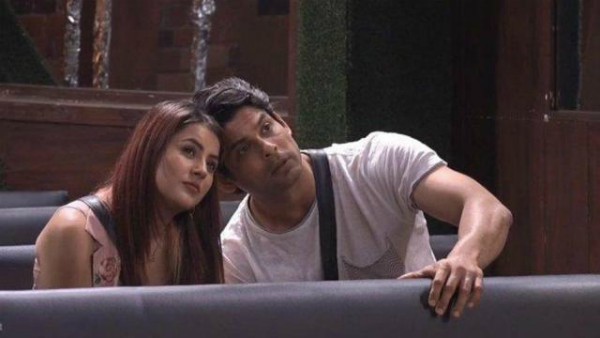