Bigg Boss 14 is all set to hit the television screens soon. Although the channel Colors has kept the contestants list of Bigg Boss 14 under wrap, there are many speculations. Recently, it was said that Bigg Boss 14 contestants have already been put under quarantine till the time they enter the house i.e., on October 3, 2020. The reports also suggest that four popular YouTubers have been included in the list of contestants of BB14! As per an India Today report, one such YouTuber is CarryMinati aka Ajey Nagar.

The report also suggested that the 21-year-old Faridabad-based YouTube content creator is already in Mumbai and is quarantined in a hotel, and will join Bigg Boss 14 after 14 days. These social media influencers have been put up in a hotel in Mumbai, as they have travelled from Delhi for the show.


However, in his live stream video, CarryMinati has denied being a part of Bigg Boss 14. He also tweeted, "I am not going in Bigg Boss! Don't believe in everything you read. 😐"

Those who are saying that @CarryMinati is going in #BiggBoss14
Here you go!#carryminati #BiggBoss pic.twitter.com/wfVwxcyXNH

For the uninitiated, CarryMinati is popular for doing quirky videos. On his YouTube channel, he shares commentaries and reactions to anything that trends on social media. He is also a rapper.

It is also being said that south actress Nikki Tamboli, who was seen in Tamil film Kanchana 3, has been approached for Bigg Boss 14. Reportedly, she has officially signed the contract.

Bollywood superstar and Bigg Boss host Salman Khan will begin shooting for the premiere episode of Bigg Boss 14 on October 1, while the show will be aired from October 3. 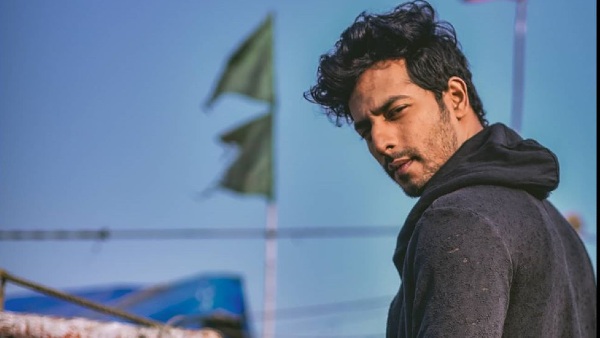 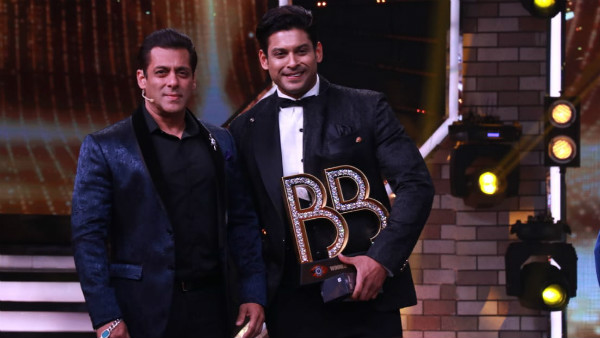