Bigg Boss 11 contestant Arshi Khan, an ardent follower of the BB franchise, feels that Kavita Kaushik is being targeted by the makers to show Eijaz Khan in a good light. The actress opened up about the ongoing season with SpotBoye and said that Eijaz is receiving the same kind of support which Sidharth Shukla received last year.

Arshi said, "I feel Kavita Kaushik is the most genuine person inside. She is just being herself and all her reactions are real. People are targeting her and keep poking her all the time. Anybody will react in such a situation. I feel Eijaz Khan is feeling completely insecure about her presence in the house. Maybe she knows a lot of secrets about him and he is afraid of that. If Kavita will open her mouth, he will be exposed."

She went on to add, “Bigg Boss is a show where everything is real, still editing can make it a completely different story. From what is happening to something that is not happening. Editing and cuts change things completely. So, at times, it's a risk for contestants over the image. They are trying to show Kavita Kaushik in a bad light whereas they are completely biased towards Eijaz Khan and showing him as a victim. In the last season also, they were completely biased towards Sidharth Shukla."

For the unversed, Kavita and Eijaz have been at loggerheads ever since Kavita said that she is not Eijaz's friend. The actress who entered Bigg Boss 14 as a wild card contestant, has become one of the most controversial figures of the season over her portrayal and fights with Eijaz. 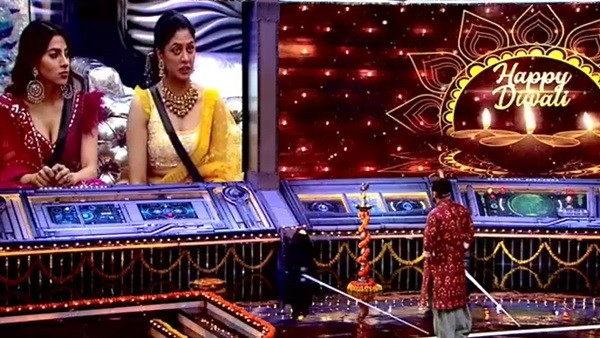 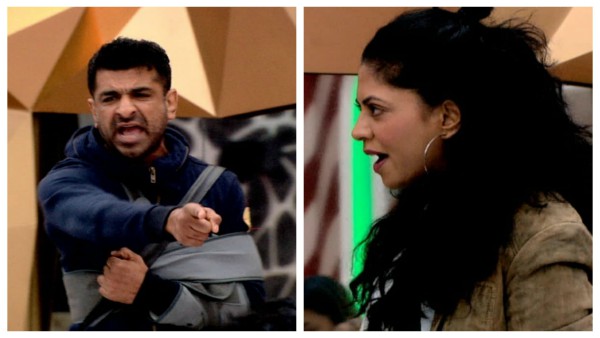 ALSO READ: Bigg Boss 14: Kavita Kaushik Vs Eijaz Khan Which Of These Two Will You Support?