On day 12 of Bigg Boss 14, the 'Farmland’ immunity task resumes and the house is divided into two teams. From the get-go, Nikki Tamboli, who has been given the post of 'Sanchalak' (as she is the first confirmed contestant of the season) is seen siding with Team B that comprises of Eijaz Khan, Pavitra Punia, Nishant Malkhani and Rahul Vaidya respectively.

As a result, both the teams start fighting and even destroy each other’s farms over Nikki’s decisions. Things quickly go out of hand as Shehzad Deol throws a piece of the farm at Nikki unintentionally. Nikki abuses Shehzad and a huge fight erupted between the two. Nikki also abuses Jasmin Bhasin who breaks down over Nikki’s use of cuss words for her on national television. Rubina Dilaik and Abhinav Shukla console and advise her that she shouldn’t cry in front of Nikki as she wants to weaken her in the game.

Nishant and Shehzad also getting into a massive fight and there is utter chaos all around. As a result, Bigg Boss halts the task for some time. Hina Khan is also seen advising Jasmin and says that she shouldn’t show her weaknesses as others will use it against her all season long.

The task resumes with senior Hina providing the freshers with flowers from her shop to beautify their farms in exchange for entertaining her. As the game enters the final phase, both teams are seen doing their best in preparing and beautifying the farms. But as soon as Eijaz attacks Team A’s (Rubina, Jasmin, Abhinav, Shehzad, Jaan Kumar Sanu) farmland, all hell breaks loose. Both the teams’ members go berserk in ruining the decorated farms.

In the meantime, Rubina and Jasmin execute their teams plan to throw garbage in Team B’s farm at the very end minute to seize victory. But alas, Sanchalak Nikki hasn’t been in their support and is seen openly helping Team B win towards the end. On being quizzed by Bigg Boss about which team has a bigger and beautiful farm, Nikki declares her choice and states that Team B is the winner.

As a result, Bigg Boss announces that Team B members have won immunity from nominations and team A members get nominated for this week’s eviction. A miffed Team A demand Nikki’s disqualification for her biased decision. 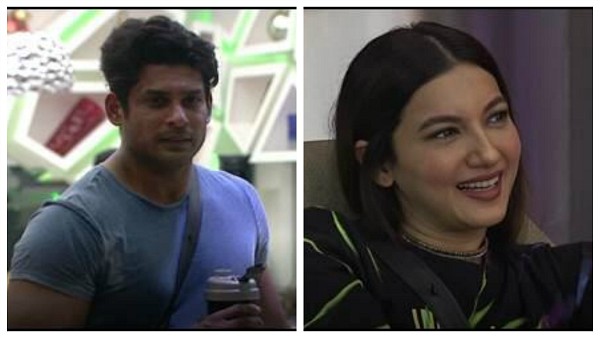