Eijaz Khan, before venturing into the Bigg Boss 14 house, opened up about his own fears and struggles with his mental illness in an interview with the Times of India. The actor confessed that he has been grappling with regards to his mental health and does not think it is all over yet.

Eijaz said, “I haven’t come out of mental illness. It is an on-going process. There are times I am still scared of being alone and sometimes I am scared of my own self. The two years from 2015 to 2017 have been the most difficult one. But now, I know it is fine to seek therapy, it is ok to put your trust in someone else. It is very important that you expect the way it is. It is important to understand, I am like this and I am feeling this way. The more you try to run away from the fact that nothing has happened to you, the more you will suffer from anxiety issues.”

On being quizzed if he plans to talk about his health in the Bigg Boss house, the actor replied, “If I get a chance I will talk. But unfortunately, what happens is that whenever I talk I feel people should not think I am doing it for sympathy. Initially, people would not believe that there is anything like mental health, now mental health has become a hashtag because a lot of people have half knowledge about it. I have knowledge about it. I will surely speak on the show if I get a chance but not at the cost of the show.”

For the unversed, Eijaz Khan has starred in a number of hit TV shows in the past two decades including Kkavyanjali, Kyaa Hoga Nimmo Kaa, Bhaskar Bharti, Shubh Vivah, Laut Aao Trisha and Yeh Moh Moh Ke Dhaagey to name a few. He made his Bollywood debut in Sohail Khan’s Maine Dil Tujhko Diya and is best remembered for his big-screen role in Kangana Ranaut’s Tanu Weds Manu series. 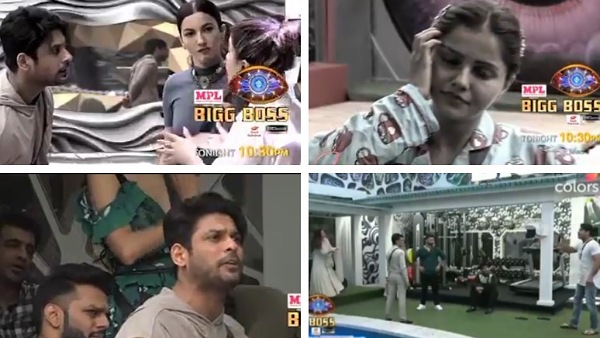 ALSO READ: Bigg Boss 14 Spoiler: Sid Gets Into An Argument With Gauahar & Rubina; Jaan Gets His Hair Chopped! 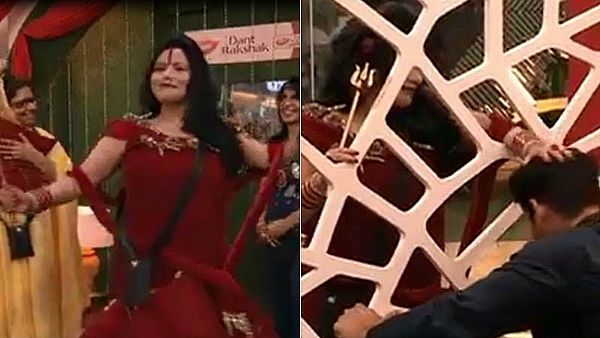