The makers of Bigg Boss 14 recently shared the latest promo of tonight's episode, in which Eijaz Khan and Rahul Vaidya will be seen getting into a heated argument. The short video shows the duo pushing and abusing each other. Notably, the fight between them will get ugly this time.

In the video, Rahul Vaidya can be seen blaming Eijaz Khan for Manu Punjabi losing in some task. Rahul told Manu that his friendship with Eijaz will harm him in the game. After hearing the same, Eijaz gets furious and hits back at Rahul. During the verbal spat, Rahul tries to shut Eijaz down by saying 'Shut Up'.

Rahul Vaidya's attitude towards Eijaz Khan didn't go down well with the latter, and the duo start abusing each other loudly. During the heated conversation, Eijaz touches Rahul's hand to stop him. Due to this, Rahul loses his control and gets even more aggressive with him. They get violent and push each other.

Manu Punjabi intervenes and tries to stop their fight. He holds Eijaz Khan and calms him down. Apart from Eijaz and Rahul, the episode will also show Rakhi Sawant arguing with Manu and Nikki Tamboli. Manu questions Rakhi over her multiple digs at his dear friend Nikki. 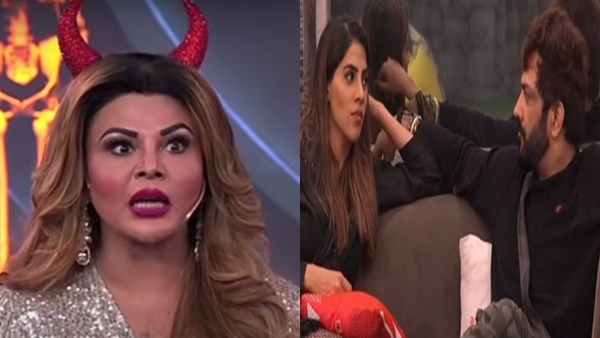 Meanwhile, in tonight's episode, Rakhi Sawant, Jasmin Bhasin and Aly Goni will be seen competing with each other in the captaincy task. Let's see who will become the next captain of Bigg Boss 14 house. 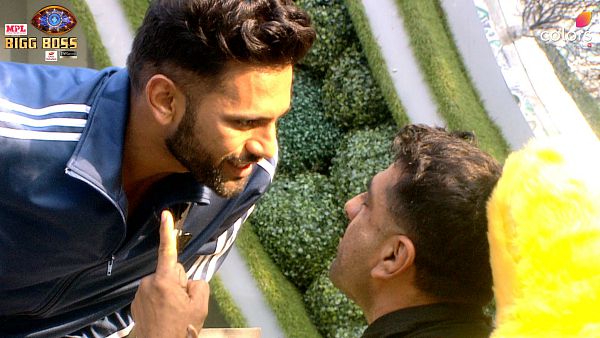