Bigg Boss 14 is around the corner and fans are super excited about the show. There have been a lot of speculations about the theme, contestants and the concept of the show. Recently, there were reports that ex-Bigg Boss contestants Sidharth Shukla, Hina Khan and Gauahar Khan will enter the show as special guests. It was also said that Shehnaaz Gill will be the first guest on the show. The latest we hear is that Bigg Boss 13 winner Sidharth might co-host the show with Salman Khan!

According to Peeping Moon report, Sidharth will be a part of special segments where he will monitor the contestants and give them feedback. It is also being said that the actor will be a part of media conference.


A source was quoted by the portal as saying, "Sidharth has come a long way since his stint in the Bigg Boss 13 house; fans continue to shower him with a lot of love after the show's conclusion too. In fact, one cannot deny the fact that the number of his followers have increased in the past few months. Keeping his popularity in mind, the makers have decided to rope him for Bigg Boss 14 too. However, this time not as a participant but for a special segment."

The source further added, "Sidharth's role in the show will be associated with this season's theme - 'Karara Jawab'. He will be monitoring the contestants from outside and will give his comments / opinions on their performance inside the house. The makers are still discussing the format with the actor and once everything gets finalised, they will announce it soon."

It has to be recalled that the Dil Se Dil Tak actor topped the list of The Times 20 Most Desirable Men on TV 2019. Well, we must say that the actor is in huge demand! Let's wait and watch what Sidharth and the makers have in store for fans. Hit the comment box to share your views! 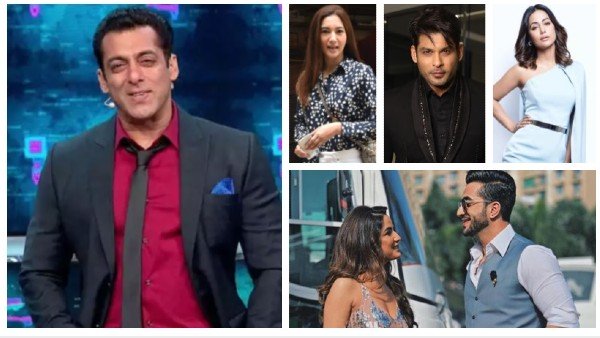 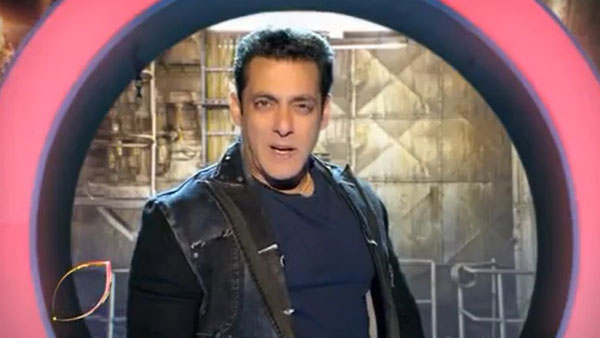