Sara Gurpal became the first contestant to be eliminated from the Bigg Boss 14 house. As the contestants step into second week, Bigg Boss announces fresh task - immunity task, where the freshers are divided into two groups. The garden area is converted into a farmland. The team which will manage to keep their farmland big and beautiful, they will win the task. They will also impress the seniors and take the farm items from them.

Jasmin Loses Her Cool & Lashes Out At Eijaz

During the task, Jasmin loses her calm as four men including Eijaz Khan from the opposite team attack her as they try to snatch away a bag from her. As Eijaz was seen applying full force to snatch the bag, Jasmin says, "Tu Khan to main bhi Bhasin." The men manage to snatch bag from her and the actress calls out the snachalak (moderator) for being biased. She yells at the actor saying, "'Aap aadmi k naam pe dhabba ho."

Pavitra Confesses Her Feelings Towards Eijaz

On the other hand, Pavitra will be seen confessing her feelings toward Eijaz Khan. As she tells Rubina about Eijaz, clippings of her getting cosy and mushy with him are showed in the promo. She tells Pavitra that she sees the loneliness in him, and therefore feels emotionally connected with him.

Pavitra also adds that she tried everything from her end to develop a connection with him, but he isn't reciprocating and adds that she doesn't want to lose him. She also says, "Pyaar dono taraf se hota hai, ek tarfa cheez koi nai chal pati." However, fans trolled Pavitra for faking love and asked how anyone can fall in love within a week.

Also, in another promo, Jaan Kumar Sanu can be seen turning a personal masseur for Nikki as he gives her a shoulder and head massage. She even asks him to go a little lower on her back and instructs him to do the task properly. She tells him, "Karo karo or achhe se karo (Do it properly). Bhot acha, Jaan ne jaan hi le li." 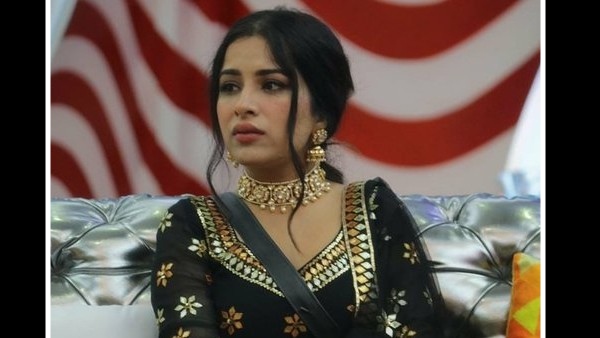