As per the report, Naagin 3 actress Surbhi Jyoti has been approached for Bigg Boss 14. Apparently, the makers have been trying to sign the actress from the past few years for Bigg Boss, but she turned down the offer every time! It is also being said that this time, the production house is being extra persistent with her.

The report also suggests that the makers are planning to launch Bigg Boss 14 by the third week of October 2020. Of course, it depends on the current situation due to the Coronavirus pandemic.

It can be recalled that a month ago, there were rumours about the theme of Bigg Boss 14. It was said that the BB Season 14's house will be transformed into a jungle (theme) and the show will have four-five commoners as contetstants, while the rest of the Bigg Boss 14 contestants will be celebrities. But nothing has been confirmed yet!

On the other hand, there is no confirmation about Surbhi being approached for the show or not! During a recent Instagram live chat, the actress had told Spotboye, "I don't think I will ever do a reality show because I don't have that competitive spirit in me. The only thing I enjoy doing is acting; aur pressure mein to mujhse acting bhi nahi hoti (I can't act under pressure). Since I can't handle too much pressure, main bahut aaram se apni cheeze karna pasand karti hoon. (I prefer to take it easy.)"

Stay locked to this space for the latest update on Bigg Boss 14! 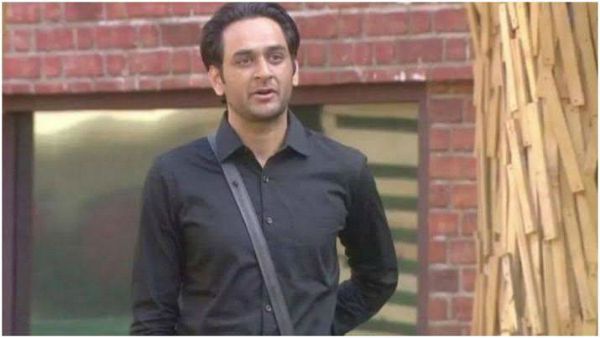