The November 20 episode of Bigg Boss 14 begins with the continuation of the captaincy task. Sanchalak Rahul Vaidya and Pavitra Punia are seen discussing Eijaz Khan and Jaan Kumar Sanu's fight. In the meantime, Kavita Kaushik and Jasmin Bhasin continue to fight it out by staying inside their boxes.

The next morning, Nikki and Kavita also discuss Eijaz and his way of being in everyone’s good books as game plan. Nikki is also heard telling Kavita that she has to 'win' by hook or crook. Rahul asks Kavita and Jasmin as to how long do they plan on staying in the house.

This eventually leads to a huge fight between Jasmin and Kavita. Jasmin states that she does not keep crying and doesn’t understand Kavita’s presence in the house. Kavita retaliates by saying, "Jasmin itna piche padd gayi hai ki saas ban gayi hai meri." Jasmin adds that she will not leave the box as she deserves to win. Kavita too jumps in and says that how can a 'batameez’ person like Jasmin become the captain. She continues to tell Nikki that Jasmin is fake which results in both of them going on abusing each other from within their respective boxes.

Meanwhile, Abhinav Shukla and Rubina Dilaik get into a fight over the task and who among Kavita and Jasmin should win the captaincy. Abhinav wants Jasmin as the captain but Rubina is seen angrily asking him if they are in the game for 'Ji Huzoori'. Abhinav also gets upset with Rubina for asking him to get Kavita out.

Soon Bigg Boss intervenes and asks sanchalak Rahul to choose the winner of the task. He chooses Kavita Kaushik over Jasmin Bhasin as the new captain of the house. The new captain Kavita thanks Rahul for being a fair sanchalak. 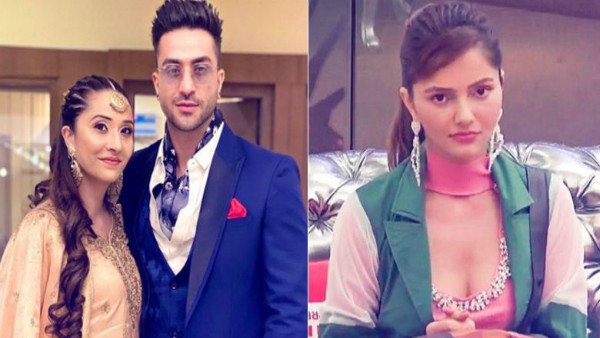 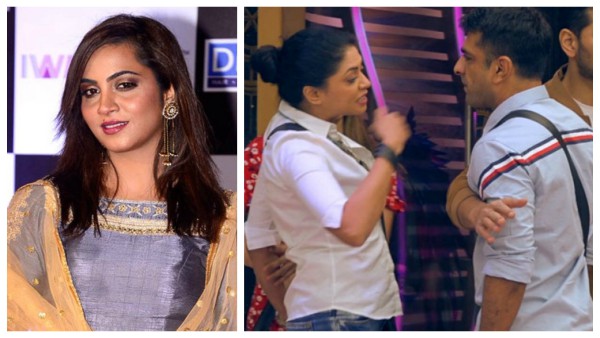