Bigg Boss 14, the Salman Khan hosted show is finally back on TV. In the third episode of Bigg Boss 14 which is aired on October 6, 2020, the 'toofani' seniors have a heated argument, after Sidharth Shukla upset Gauahar Khan and Eijaz Khan, with his strategy for the nomination task.

In the episode, a new task named 'Jewel Theif' is introduced, and the contestants are asked to impress the 'toofani' seniors and win jewel pieces from them. The team which wins the maximum number of jewel pieces wins the task. Sidharth Shukla instructss his team members to win the task at any cost, while Gauahar Khan and Hina Khan asks their respective teams to play honestly.

Bigg Boss then asks the contestants to count the jewellery with them. Jasmin has three, Nikki and Sara have four jewelleries each and Rubina has five jewels. But Abhinav has maximum jewels with him and wins the task. Thus, he is safe from the nominations.

Eijaz Khan, who is upset with washing the plates continuously, gives up and says all contestants to wash their respective plates and mugs on their own. He also states that Sidharth Shukla's strategy ruined the 'Jewel Theif' task, and his statement leads to a heated argument between the duo. Sidharth defends himself, stating that his actions were a part of the well-thought strategy. 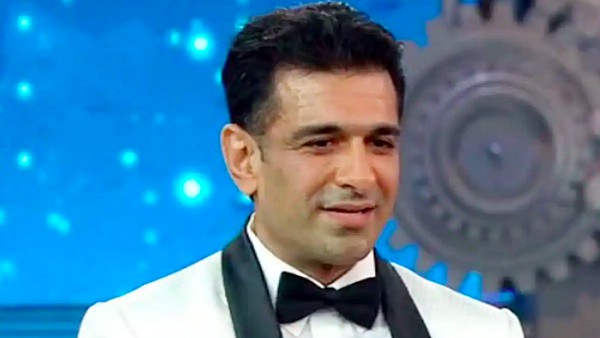 Bigg Boss 14's Eijaz Khan Opens Up About His Mental Illness: Sometimes I Am Scared Of My Own Self 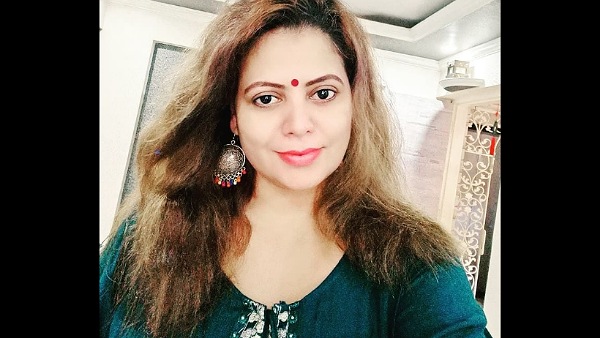