It's time for Weekend Ka Vaar episode on Bigg Boss 14. Salman Khan will be reviewing this week's episodes and will also assign some fun tasks to the contestants. Interestingly, Queen of Entertainment Ekta Kapoor will be gracing the show. She will be seen promoting her web series Bicchoo Ka Khel and Dark 7 White along with Divyenndu and Sumeet Vyas on the controversial reality show.

In the latest promo, in which Salman Khan was seen slamming and exposing Abhinav Shukla. In the promo, Salman was seen revealing that Abhinav had asked everyone to make him captain to save Rubina. The host also tells Abhinav that by saying this, he gets saved and Rubina gets into danger as she is getting nominated. When Abhinav says he disagrees with Salman's view, Salman tells Abhinav not to beg with a begging bowl. Meanwhile, Rubina is seen in tears.

Also, one contestant will be leaving the house. Last week, Shardul Pandit was eliminated. It has to be seen who will be eliminated this week. 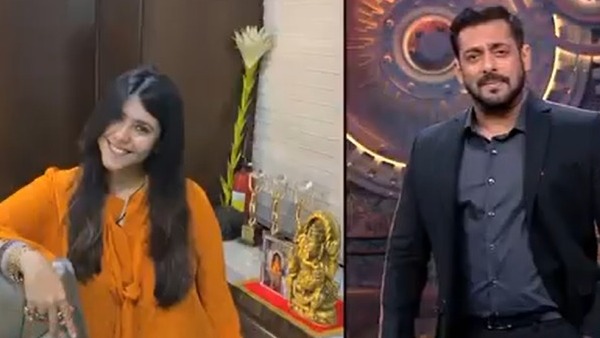 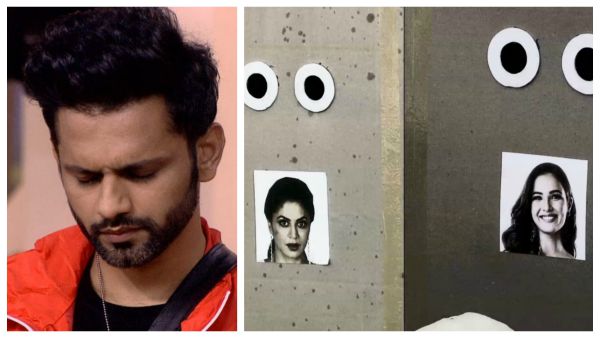