Bigg Boss 14 is all set to hit the television screen on October 3, 2020 at 9 pm on Colors TV. The host of the show Salman Khan also hosted a virtual press conference today (September 24). He entered the stage by dancing to the song 'Just Chill'. The Dabangg actor also gave a glimpse of his lockdown life. Interestingly, he gave us the glimpse of the most-talked about Bigg Boss mall! 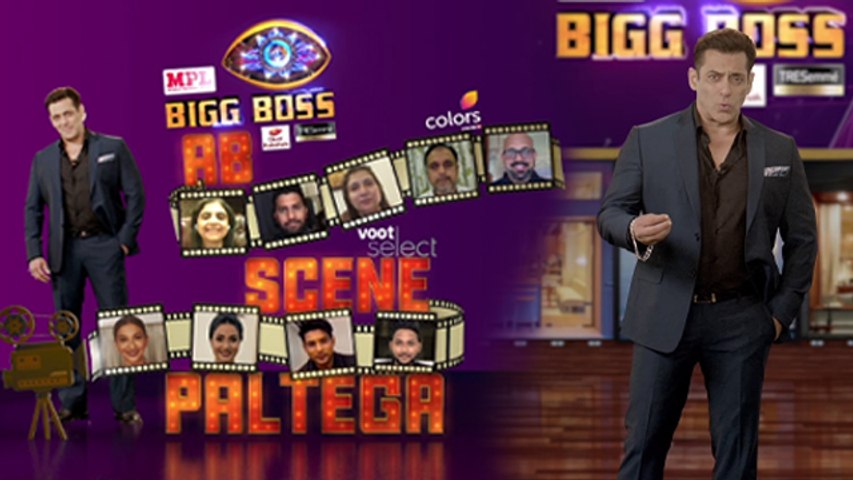 The actor said that people are not able to enjoy the luxuries of life due to the lockdown. But in Bigg Boss, 'ab scene paltega!' The contestants will get to enjoy spa and also they will get to watch movie in theatre, in the Bigg Boss mall, that is set up in the Bigg Boss 14 house. Salman also gave us the glimpse of these luxuries.

Salman also revealed that this season will be a dream come true season!

Bigg Boss 14 Will Be Full Of Excitement

Manisha Sharma, Chief Content Officer of Hindi content at Viacom 18 also joined the virtual press conference. She clarified that except Salman no one (contestants) will be going home, they will stay in the house. She also clarified that the show is not at all scripted. She also said that the first 14 days of Bigg Boss 14 will be full of excitement and will be a 'dhamaka'. She also said that every weekend crew members will take COVID-19 test.

Salman introduced the first contestant of the show singer Jaan Kumar Sanu, Kumar Sanu's son. While Jaan Kumar Sanu sang 'Aankhon ki gustaakhiyaan' from Hum Dil De Chuke Sanam, Salman said that he was worried about Jaan as he feels that he is innocent. Salman then asked Sidharth to share some tips for Jaan to survive in the house. The Bigg Boss 13 winners asked Jaan to be prepared for unexpected situations in the house and said, "Be yourself, be real, stand your ground and stand for what you feel is right."

Salman then asked Sidharth about his fight with Asim Riaz post Bigg Boss, to which Sid said that they had a little banter on social media otherwise all is good. The Dabangg actor also asked Sid about Shehnaaz Gill, to which he said, "Ekdum khush hai sir."

Salman Has Taken A Pay Cut!

Salman said that lockdown has taken a toll on everyone's life. Many people lost their jobs, lives and their family members. The actor also revealed that he too lost three of them during this pandemic, not because of COVID-19 though. He also revealed that he has taken a pay cut while talking to Abhiskeh Rege, CEO, Endemol. He said, "I am more than happy to cut it down so that everyone gets paid."

He revealed the show's timings i.e., during weekends at 9 pm and on weekdays at 10.30 pm. He also added that we will also get to watch Bigg Boss 14 'television se pehle' exclusively on Voot Select and also on Colors HD. 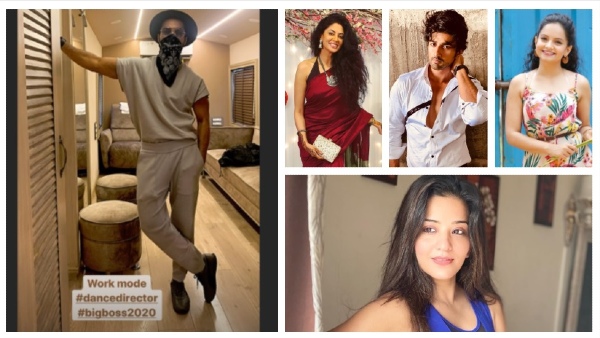