Let's start with good things first! Bigg Boss fans can rejoice as the reality show will return with new season in just a few months. The controversial reality show's host has already given out the date of Bigg Boss 14, which will roll out in seven months, i.e., in September or October 2020. The bad news is that the Dabangg 3 actor will apparently not be hosting the upcoming season.

As per a Pinkvilla report, Salman Khan is not happy with the makers as they decided to pick Sidharth as the winner. It is also being said that because of this, the shoot was delayed and the winner was announced late.

The Actor Is Angry With Makers

A source was quoted by Pinkvilla as saying, "Salman Khan felt that the channel was a bit biased towards Sidharth Shukla throughout the season. The superstar was left angry after the channel decided to pick Sidharth as the winner."

The source further added, "The shoot was in fact delayed post this (the reason why the winner announcement happened post 12:00 AM). However, Salman has now made it clear to the channel that he won't be a part of the show any longer."

It has to be recalled that ex-Bigg Boss contestant and self-acclaimed critic Kamaal R Khan had revealed in his tweet (before finale) that Salman is not happy with Manisha Sharma's decision to make Sidharth winner of Bigg Boss 13. He also revealed that the Dabangg actor refused to participate in the finale. KRK added that they were to have meeting, but Manisha clearly told to Salman that it's her show and Sidharth Shukla only will be the winner of the show! Since the channel is paying to Salman for hosting it, he couldn't do anything much.

Did Asim Get More Votes Than Sid?

Recently, there were also reports that both Sid and Asim got equal votes and creative team decided to award Sid as the winner. A lady, who worked as an executive from the Colors' creative team, on Twitter revealed that she has quit her job after the channel favoured Sidharth over others. 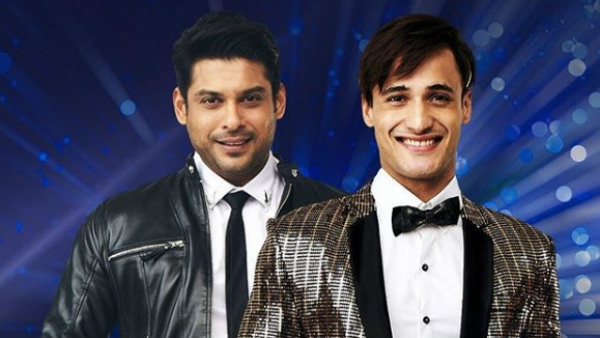 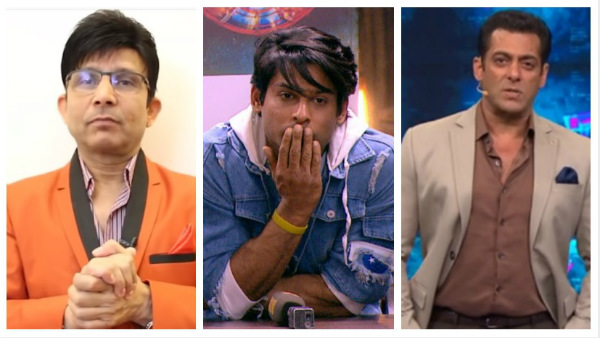