India’s biggest and the most controversial reality show, Bigg Boss 14 is all set to hit the television screen on October 3, 2020, at 9 pm IST on Colors TV. The excitement level among the audiences and the ardent fans has only been increasing with each passing day.

The media has constantly been providing interesting updates about the much-anticipated series, from its format tweaks to the probable list of contestants of the 14th season. In the same vein, it is now being reported that the show, for the first time in its history will be having half an hour episodes on weekdays.


The decision of reducing the voyeuristic show’s air time has been taken by the makers in view of the ongoing IPL season. However, as soon as the cricket tournament winds up, the show will return to its original one-hour-format after about a month’s time, as the interim shorter format is only a temporary decision.

A source close to the development was quoted by Pinkvilla as saying, “The makers have chosen a shorter format this time because of the ongoing IPL season. Unlike other years, the COVID outbreak caused a postponement in the IPL dates and with the tournament being played out right now, the TRPs won't be as high as they expect it to be. But this is just for a month. After around a month, they will get back to the old 1-hour slot.” 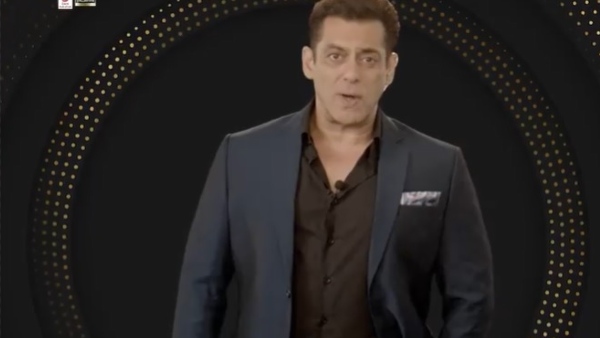 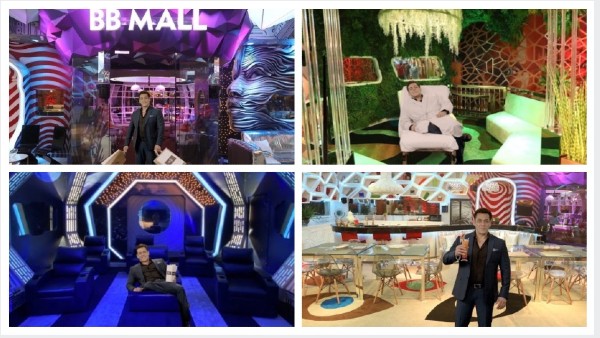