It has to be recalled that Arnab Goswami had called out the host of Bigg Boss 14, Salman Khan on national television for not commenting on the drug allegations against some Bollywood actors and Sushant Singh Rajput's death case. Salman didn't bother to respond to such ridiculous demands, but now, looks like Salman found a perfect time to react to it. He took an indirect dig at Arnab during an episode of his controversial reality show.

Salman directly said that he has indirectly put his point across. He said, "What I wanted to say, I have said indirectly." 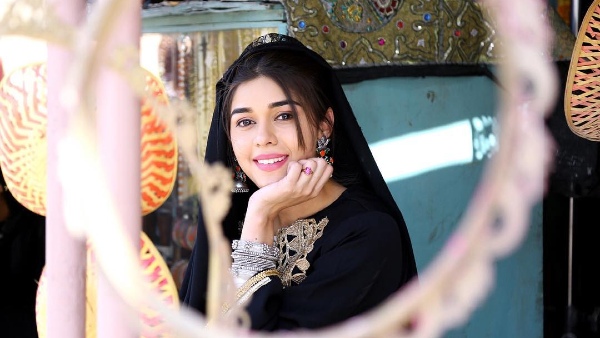 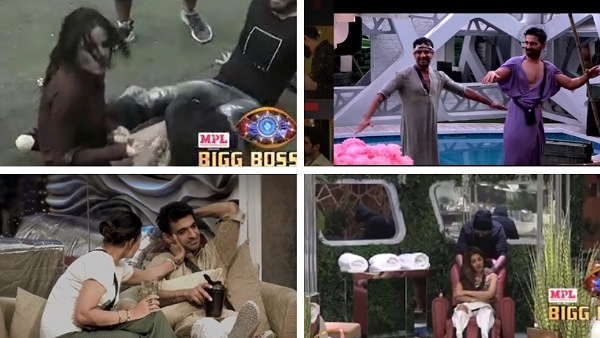 Also Read: Bigg Boss 14: Jasmin Lashes Out At Eijaz & Others During Immunity Task; Pavitra In Love With Eijaz?