There is huge buzz around the most controversial and popular reality show Bigg Boss 14, which is all set to premiere on October 3, 2020. From the show's theme, special guests to the contestants, everything is hitting the headlines. As per the latest report, Salman Yusuff Khan will be choreographing the introductory segments of the show and he has already begun working on it.

The choreographer shared a video and a picture on his Instagram account and captioned it as, "And we get some time for a reel on shoot ... #shootmode #salmanyusuffkhan 💪🏼💪🏼" and "Work mode #dancedirector #biggboss2020."

Monalisa Is Not A Part Of The Show!

Earlier, it was said that Monalisa, who had participated in Bigg Boss 10, will be seen as a special guest along with Sidharth Shukla, Gauahar Khan and Hina Khan. But Mona has denied the report and clarified that she is not shooting for special promo of Bigg Boss 14.

We had revealed earlier that Saath Nibhana Saathiya actress Gia Manek and Guddan Tumse Na Ho Payega's Nishant Singh Malik will be participating in the show. A Pinkvilla report suggests that the duo is apparently dating and the audiences will get to watch their romance angle in the show.

The latest addition to the contestant list is FIR's Chandramukhi Chautala aka Kavita Kaushik! Apparently, the actress has agreed to be a part of the show. It is also being said that she will sign the contract, get the medical tests and be quarantined in a hotel before entering the show. Also, it is being said that TV actor Eijaz Khan and singer Rahul Vaidya's names have been confirmed for the show.

The contestants, who might participate in the show including the latest additions (mentioned above) are Jasmin Bhasin, Sakshi Chopraa, Ribbhu Mehra, Pavitra Punia, Pratik Sehajpal, Naina Singh and Jaan Kumar Sanu.

Meanwhile, the channel shared BTS video of Salman Khan preparing for the promo shoot. Check out the video below! 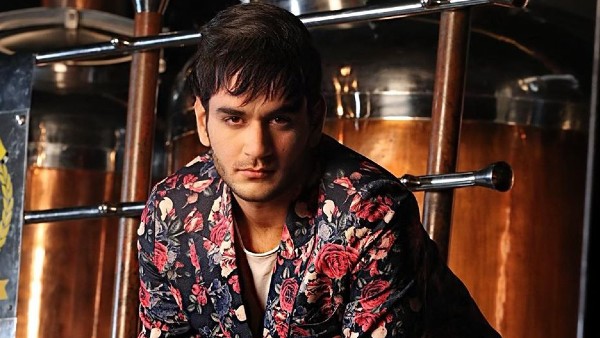 Also Read: Bigg Boss 14: Vikas Was Supposed To Enter Stage With Hina & Sidharth, But His Name Was Struck Off! 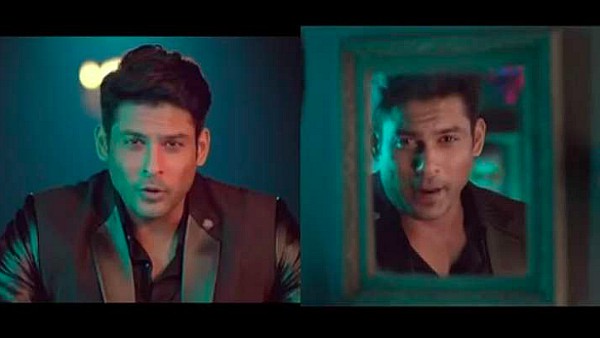