Salman Khan welcomes the audience for a special Somvaar Ka Vaar of Bigg Boss 14 and shows what ensued in the house after Sunday’s episode. All freshers are seen making up their minds about the bottom three contestants and who deserves to stay in the house. Salman asks housemates who they want to evict among Shehzad Deol, Jaan Kumar Sanu and Abhinav Shukla.

Pavitra Punia and Eijaz Khan vote for Shehzad’s eviction. Jasmin Bhasin, Rubina Dilaik, Shehzad and Abhinav take Jaan’s name while Nikki Tamboli, Rahul Vaidya, Nishant Malkhani and Jaan want Abhinav to be booted out. Salman then asks Toofani Seniors to vote as the housemates were confused. He passes on the decision of eviction to Gauahar Khan, Hina Khan and Sidharth Shukla. They all take Shehzad's name.

But to everyone’s relief, Salman informs Shehzad that he is not getting evicted but has earned a special 'Gayab' status. He will now have to wear the dress provided by Bigg Boss which signifies that he is a 'Not Confirmed’ Sadasya. He will not be participating in any sort of decision-making in the house. This is immediately followed by Salman warning the house that the next 48 hours are very crucial for the contestants.

Housemates then receive a task where they have to state who they don't want to see as confirmed contestants. Salman also gives a task to the seniors to choose (unanimously) who among the freshers should move forward. The Toofani trio pick Rubina, Pavitra, Abhinav and Jaan to see going forward in the game.

Host Salman informs housemates that in next two days, the house will get its confirmed contestants and that Toofani Seniors will have the power to decide who continues to be in the house. The actor added freshers have to choose a senior team to join. They must be very careful in making a decision as it will directly affect their journey in the show. While Nikki, Pavitra and Eijaz team up with Sid, Rahul and Jaan go with Gauahar. Abhinav, Rubina, Jasmin and Nishant pick Hina.

The episode concludes with Salman Khan bidding goodbye to viewers. He says that the game is only going to get more interesting as the house is now divided into three teams of Sidharth, Hina and Gauahar. 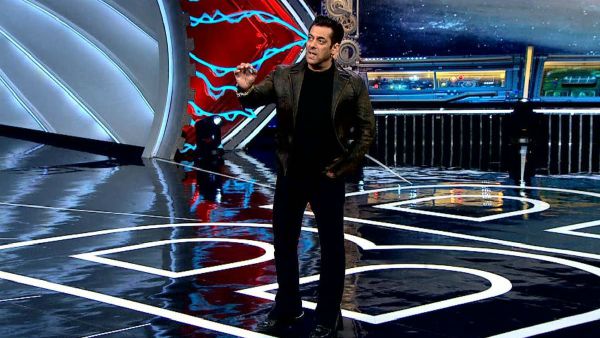