Canadian-American actress Pamela Anderson, who was once a guest on Bigg Boss season 4, has tied the knot with Jon Peters. Pamela and Jon were wed in a private ceremony in Malibu, California on Monday. Jon is a hairdresser turned Hollywood producer, who has most notably produced A Star Is Born.

Shortly after the wedding, Peters told The Hollywood Reporter "Pamela has never seen her full potential as an artist. She has yet to shine in a real way. There is much more to her than meets the eye, or I wouldn't love her so much."

He added, "There are beautiful girls everywhere. I could have my pick, but -- for 35 years -- I've only wanted Pamela. She makes me wild -- in a good way. She inspires me. I protect her and treat her the way she deserves to be treated."

Pamela and Jon had reportedly dated over 30 years ago, but they hadn't taken the relationship forward. The two had kept their rekindled romance a secret until the wedding.

This is the fifth time that the Baywatch actress has got hitched. She was last married to Rick Salomon, whom she divorced in 2015. Not only Pamela's, but this is also Jon's fifth marriage.

Pamela wrote a poem for Jon following the wedding -

"Jon is the original 'bad boy' of Hollywood -

His life used to scare me.

He's been there all along.

and respect each other -

We love each other

God has a plan"

Pamela made a guest appearance for three days on the fourth season of Bigg Boss back in 2010. 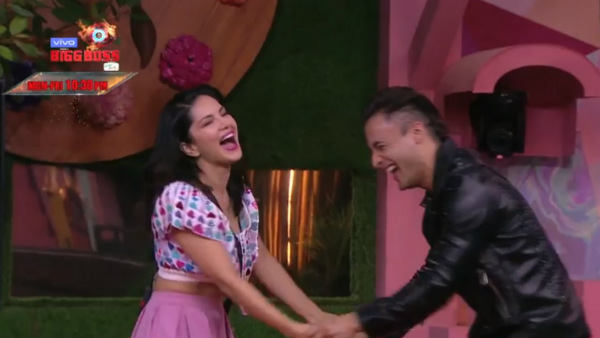 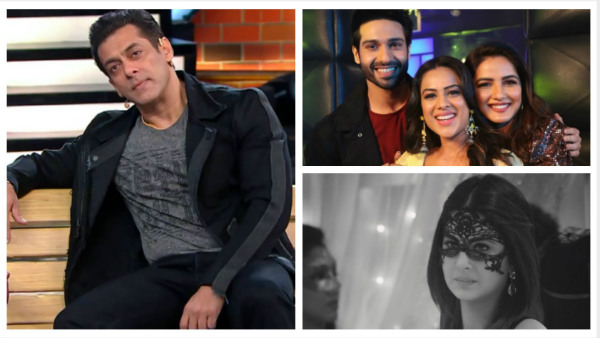