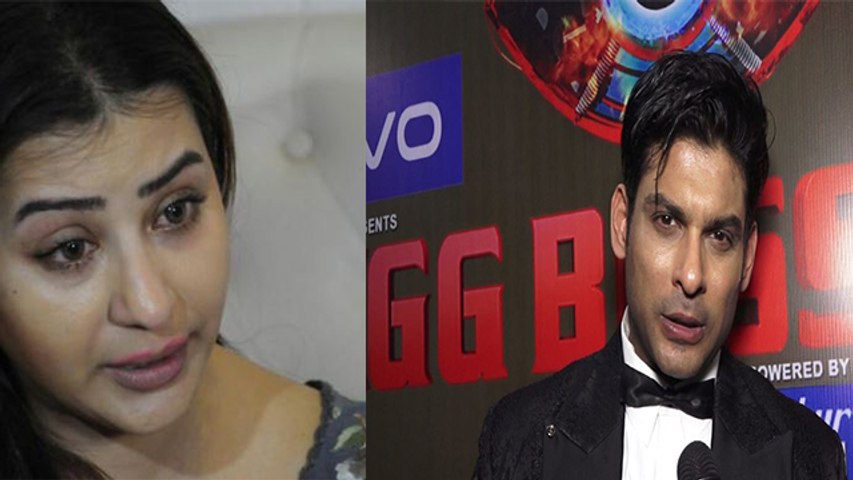 Just before a few hours of Bigg Boss 13 finale, ex-Bigg Boss winner Shilpa Shinde made explosive revelations on Sidharth Shukla. As the viewers are aware Sid was known for his bad temper and abusive behaviour in the Bigg Boss house. Shilpa had claimed that she was in relationship with the Dil Se Dil Tak actor and he was not just over-possesive but also abusive. She had also revealed in an interview to a portal that he used to hit her while they were dating and she had filed a police complaint as well. In a video that's going viral on social media, Shilpa had said that she will return Bigg Boss trophy if Sidharth wins the show.

Now, fans have slammed her, called her jobless and asked her return the trophy. They even trended #ShilpaTrophyVapasKaro. Many fans who had supported Shilpa are repenting now. Take a look at a few tweets.

"I'm Glad I Didn't Supported Her In Her BB 11 Journey , Because Mujhe That Time Hee Feeling Aayi Thi She's Just A Women Card Player !!Shilpa Shinde As You Said If Our Love @sidharth_shukla Wins You'll Return Your Trophy , So Babes It's Time To Return It! #ShilpaTrophyVapasKaro."

"We Sidhearts stand by @sidharth_shukla at his thick and thin journey but some pervert can't digest it and started tarnishing his image so please #ShilpaTrophyVapasKaro coz you don't deserve to be call as ex winner of BB." 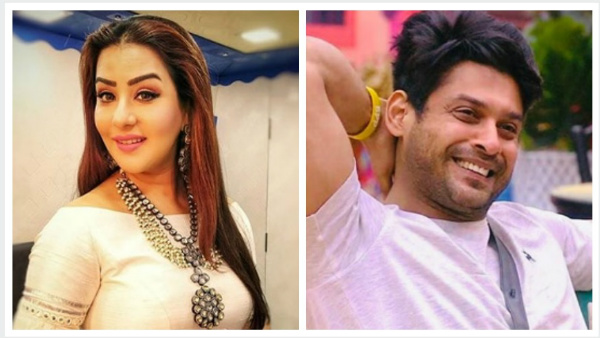 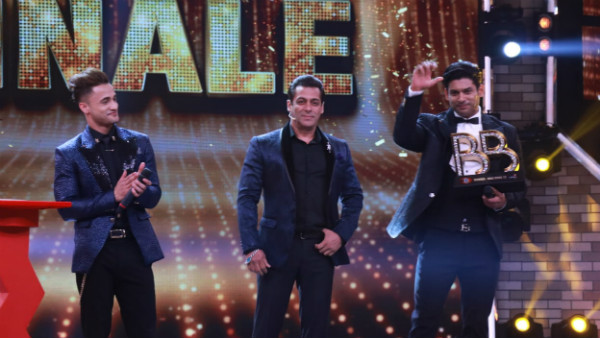