Bigg Boss 13 is inching towards the grand finale. Just like the previous year, in this season too, the Bigg Boss makers organised a press conference in the house, and the media people questioned the contestants about the most discussed topics among the viewers. The contestants were asked about their relationship status. In a promo, Rashami was seen clarifying that she is done with Arhaan Khan.

In the promo shared by Colors, Rashami was asked about her relationship status. The actress replied, "Very much clear, nahi lagta bhavishya mein hum saath honge. No if, no but, I'm done."

Further, Sidharth Shukla is asked about his thoughts of mingling with Rashami, to which he was seen saying, "Right now, we are just co-existing, agar who kuch alag karengi toh kuch alag hoga."

Meanwhile, Sid looked surprised when a journo asked about maintaining distance from Shehnaz as Salman had warned him to be careful (Sana is falling love with him). He replied, "Mujhe nahi lagta ki hamare beech kuch khas difference ya distance aya hai hum login mein."

Shehnaz interferes and said, "Mein jiske saath judti hun bahot zyada judh jati hun. Aur mein befkuf bi nan jati hun." When a media person asked if this is her game, she was seen walking out of the press conference. 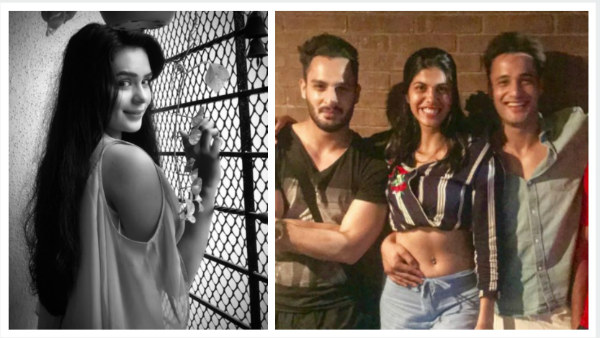 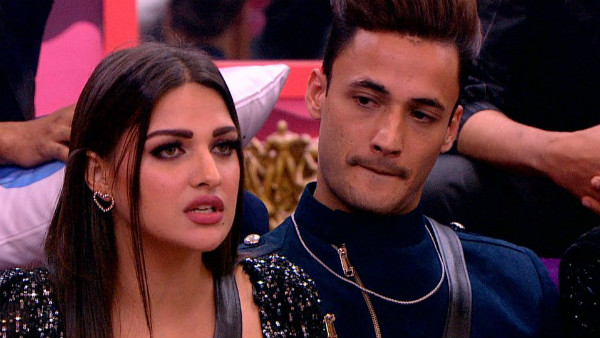