A few months ago, Ekta Kapoor had revealed that Vikrant Massey and Harleen Sethi, who were a part of web series Broken But Beautiful for two seasons, will not be seen in the third season. Ever since then, there were speculations about whom the makers would rope in for the new season. It was also speculated that Bigg Boss 13 winner Sidharth Shukla and his inmate Shehnaaz Gill are considered for the show. But as per a Spotboye report, the makers are hunting for a new actress for the show.

As per the report, Ekta did consider it and casting team approached them. Although apparently Sidharth has been finalised, the search for the lead actress is still on, as Shehnaaz doesn't fit the character that they are looking for.


A source was quoted by the entertainment portal as saying, "Makers are all set with the storyline for the new season. Looking at the popularity and demand, Sidharth Shukla was highly considered for the role and now he has been finalised for it."

The source further added, "However, Shehnaaz has not fit the character they are looking for. Hence, they are trying to rope in a new face and who is younger to his age as per the script demand. Calls are being made to many actresses but no one has been locked until now."

It has to be recalled that when Ekta asked people to suggest names for the cast, a few of them wanted the producer to rope in Shehnaaz while some of them wanted Jennifer Winget to romance him. But looks like Ekta has a different plan!

Well, let's wait and watch what makers have in store for us! 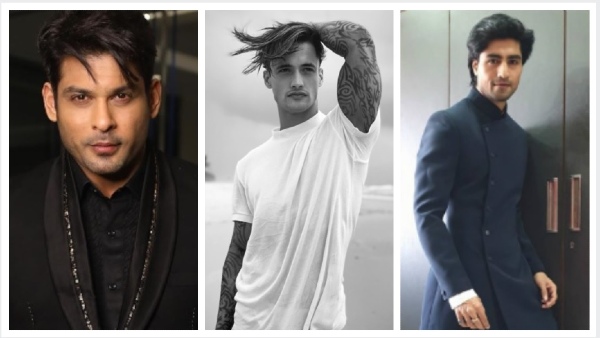 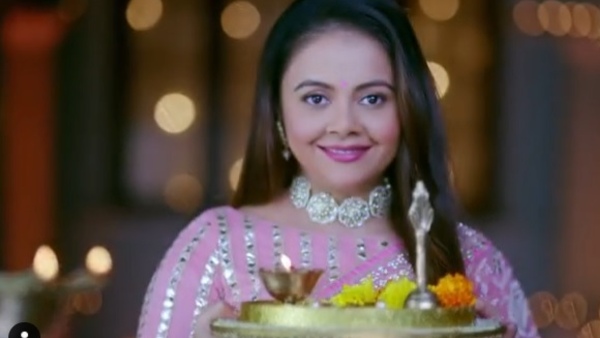