Chahatt Khanna, who was in the news for her quarantine song with Mika Singh, had grabbed the headlines for lashing out at trolls, criticising her for being a single mother. Post this, she deactivated her Instagram account and hinted at being depressed! Recently, the actress became a victim of cyber crime. In conversation with ToI, the actress revealed that she had a showdown with her old friend, post which things changed. She added that she received marriage proposals online and random people asked her out on dates.

Chahatt Khanna Is A Victim Of Cyber Crime

Chahatt told the leading daily, "It seems, cyber crime has witnessed an increase during the lockdown. Let me tell you, it is so tricky that sometimes, you may not even realise that your social media account has been hacked. For example, if the hacker knows you well and uses the same password as you. This is exactly what happened to me."

Actress Had A Showdown With Old Friend & Things Changed

She further added, "I recently had a showdown with an old friend of mine. I won't take her name, but after that, a lot of things changed in my life. I started receiving marriage proposals online, random people started asking me out on dates, ‘I' started sending friend requests to absolute strangers, and some nasty messages, purportedly sent by me from my social media handle, started surfacing. I was accused of the kind of things that I could never even think of. This is not the first time this ‘friend' of mine has caused trouble. A close friend of mine had slipped into depression because of her."

She Has Filed Police Complaint

The actress revealed that she filed a police complaint online twice, but no action has been taken so far. The Bade Achhe Lagte Hain actress further added that so much negativity can take a toll on anyone. She also revealed that she is not active on social media anymore.

She concluded by saying that they call such people toxic, but they are actually people full of misunderstandings and jealousy, who can never admit their mistakes. As love heals everything, she hopes that it helps them and her as well. 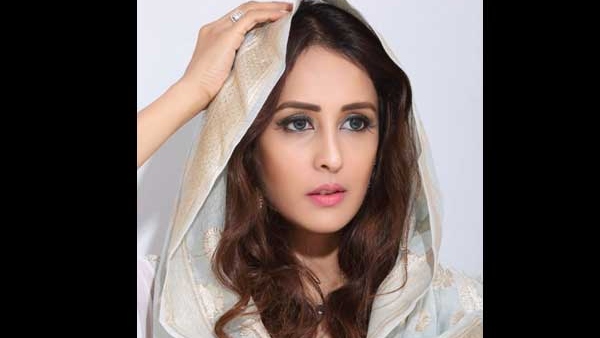