Recently, Bade Achhe Lagte Hai actress Chahatt Khanna's ex-husband Farhan Mirza made shocking revelation about the actress' personal life. He had said that Chahatt is dating Yeh Hai Mohabbatein actor Ribbhu Mehra. He also revealed that the actress wanted out of court settlement. Well, Chahatt has something else to say! The actress rubbished ex-husband's claim of having an affair with Ribbhu.
Chahatt revealed that it was her ex-husband who wanted to have out of court settlement as he cannot afford his lawyer fees. She also revealed that Farhan had threatened both of them if they get married in future!

The Bade Achhe Lagte Hai actress was quoted by TOI as saying, "It's not the first time that my ex husband Farhan has put me down in media. He is just in cashing on my name. He had asked out of court settlement stating that he is broke and he cannot afford his lawyer fees anymore. About Ribbhu and me, yes we are very good friends, that's all about it."


She said that Farhan has a habit to doubt her with everybody. Earlier she was scared but this time she admitted to whatever he asked as she wanted to end the conversation. Chahatt added that Farhan recorded her call and sent it to a media house, who printed it without confirming with her.

The actress further said, "In fact he has also threatened me in one of his messages saying that if I ever get married in future he will kill us both. He is not fulfilling any duty of a father but talks about custody. He behaves like a psychopath. My personal life is quite out in media now and I only want to be known for my work or not been known at all."

For the uninitiated, Chahatt and Farhan tied the knot in 2013 and parted ways after five years. She had filed divorce in 2018 citing sexual and mental harassment. The couple is yet to be granted a divorce by the court. 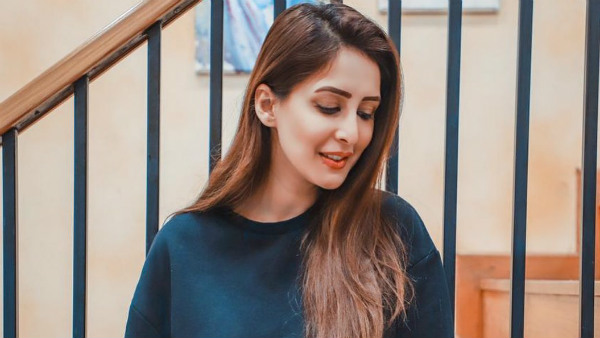