Charu Asopa and Rajeev Sen registered their marriage on June 7, 2019. The duo later (on June 16) had a grand Hindu wedding in Goa. The couple do not shy away from social media PDA, and often shared private/intimate photos, for which they were trolled. Recently, the actress was trolled for showing off her cleavage. Now, yet again the couple is in news! It is being said that all is not well between the duo!

As per a BT report, the two are not living together anymore. It is being said that Sushmita Sen's brother, Rajeev Sen flew to Delhi on May 29 after a fight with Charu. Post this, Charu dropped husband Rajeev Sen's surname on social media.

A source was quoted by the leading daily as saying, "Charu and Rajeev had serious compatibility issues right from the beginning. Things finally came to a head and Rajeev left for Delhi. The two have not been in touch since then. While Charu has dropped his surname on social media, he has blocked her from all channels of communication."

While Charu didn't respond to the report, Rajeev refused to comment and just said that he is enjoying being in Delhi and is so much at peace.

This is not the first time that the rumour of their split is reported, earlier too such speculations have surfaced as Charu and Rajeev unfollowed each other on social media. While Rajeev blocked people who asked him about marriage, Charu had shared a cryptic message on social media. It was even speculated if their move was a publicity stunt. 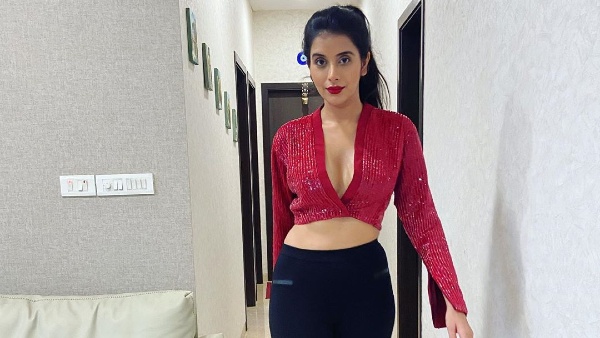 Also Read: Charu Asopa Trolled For Showing Off Her Cleavage; Gives Befitting Reply To The Troller!