Charu Asopa and Rajeev Sen have been in the news ever since they got married. The couple, who had hit a rough patch, was reunited recently. Since then, they have been sharing mushy pictures and videos on their social media handles. The couple, who got married in June 2019, celebrated their first anniversary a couple of days ago. They had shared pictures and videos of their celebration on their social media handles. However, netizens trolled them for celebrating their anniversary, three months after their actual wedding date!

A few users bought the same to notice and said that the video is a sheer show off and even called the duo 'show off' and 'overacting'. A few other users commented on the couple having too much time to share such videos. Take a look at a few comments! 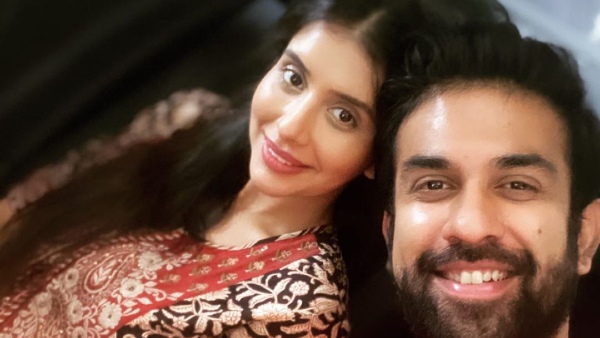 Also Read: Charu Asopa & Rajeev Sen Reunite; Clarify Their Separation Was NOT An Attempt To Stay In News