Choti Sarrdaarni is one of the popular shows on television. Meher (Nimrit Ahluwalia) and Sarabjeet's (Avinesh Rekhi) track is loved by audiences. The makers are all set to introduce a new twist by introducing a new character, which will be played by Delnaaz Irani. The actress, who was last seen in Partners Trouble Ho Gayi Double and usually played comic roles, will be seen in a different avatar! She will be seen plays a challenging and serious role in Colors' show.

Delnaaz, who is excited to join the cast, was quoted by TOI as saying, "I am excited about joining the cast of Choti Sarrdaarni. The show is popular and I am glad to be a part of it. I won't be able to divulge much about my character, as I haven't been briefed about it yet."

She further said, "All I can say, is that it's a challenging character, and different from anything I've done before. I am not doing comedy, which is a welcome change. I am looking forward to showcasing my versatility to the audience, who has mostly appreciated me for my comic timing. I hope they like and accept me in this new avatar as well."

About her one and half year break, she said that it was conscious decision to recharge herself. She believes that an artiste needs some time off to introspect and observe, which helps in honing our craft as well. However, now she felt that it's time to return with a bang. 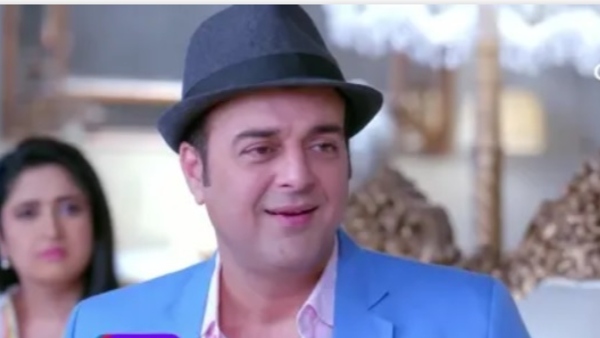